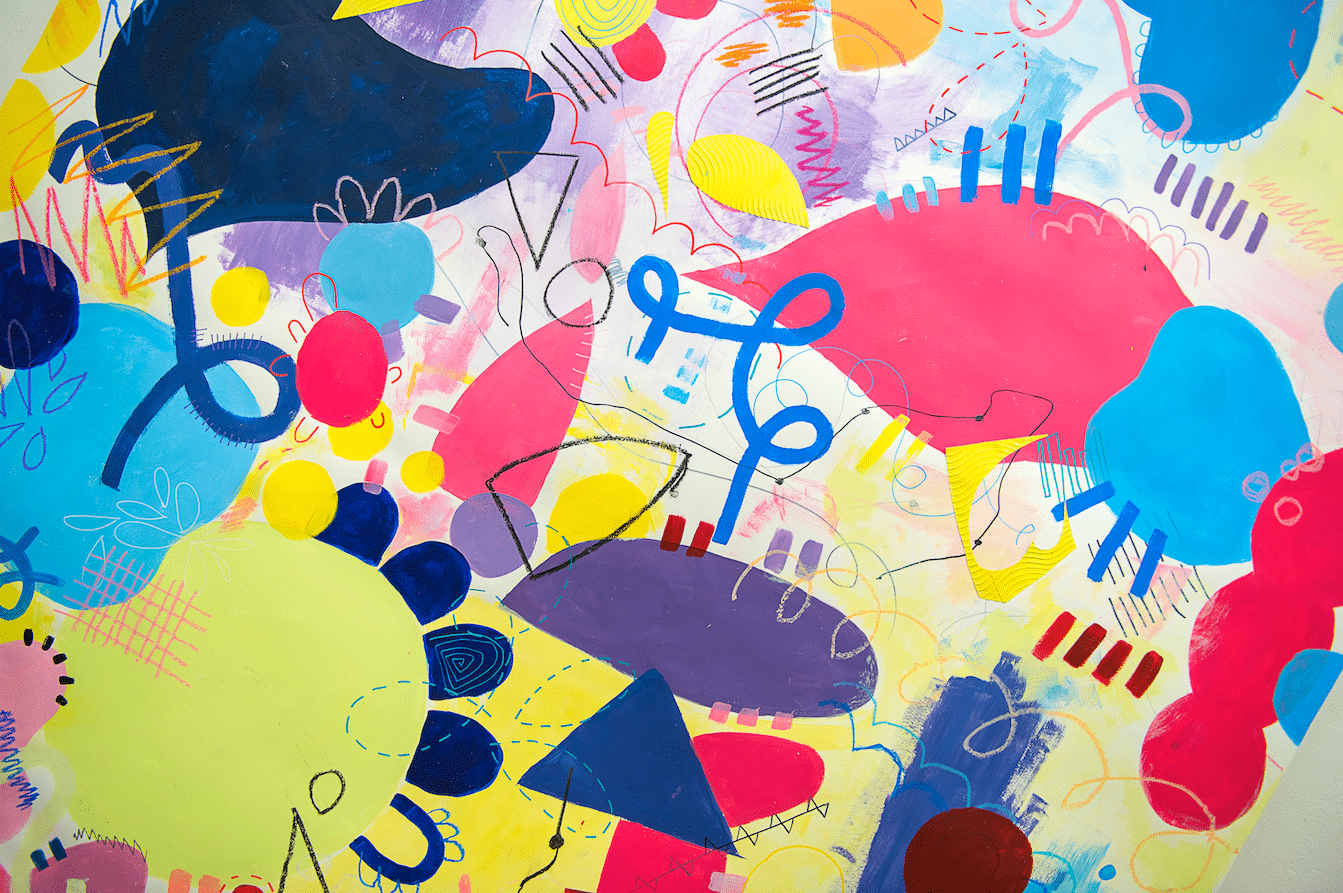 From award-winning screenwriters to Turner Prize-worthy photographers, AUB has been the backdrop for plenty of creative careers…

BA (Hons) Fashion Alumna Twinks Burnett is a fashion stylist, creative director and accessories designer. After graduating in 2014, she went on to win the ‘Fashion Styling and Creative Direction’ award at Graduate Fashion Week. Her work has featured in the likes of Noctis, Atlas, Wonderland and i-D Online.

Simon is an Oscar-winning screenwriter who studied Film and Television at the AUB in the late 1980s/early 1990s. Simon penned the scripts for ‘The Full Monty’, ‘Miss Pettigrew Lives for a Day’, ‘The Hunger Games: Catching Fire’ and the multi award-winning Danny Boyle film ‘Slumdog Millionnaire’.

Alumna, Rhea Thierstein, is an artist, art director and set designer, and has showcased her work in the Hermès Christmas artist windows. Since graduating in 2005 with a FdA in Commercial Photography, Rhea has collaborated with the likes of Photographer Tim Walker, and worked with clients such as Dior, Vogue, and John Lewis.

Nick is a producer, director and writer who studied Film at the AUB in the early 1990s. His film credits include ‘The Football Factory’, ‘Outlaw’ and most notably ‘The Business’. He has recently released ‘The Firm’ and wrote the screenplay for remake of ‘The Sweeney’ starring Ray Winstone.

Wolfgang studied Photography at the AUB in early 1990s. He is a critically acclaimed photographer who has been published in magazines such as i-d and Vogue and he is the first photographer to win the Turner Prize.

Since graduating from BA (Hons) Commercial Photography in 2015, Adama Jalloh’s photography has seen her win a British Journal of Photography Breakthrough prize and found a home on the cover of the financial times magazine. Her work on race, culture and identity has been featured everywhere from Buzzfeed to the New Statesman.

A prominent figure within the festivals industry worldwide, since her time at AUB Jo Vidler has made a huge impact on the global festival scene. Jo is a director of some of the UK’s most exciting festivals, including Secret Garden Party and Wilderness in the UK, to co-founding Day Zero Festival in Mexico, starting Wonderfruit in Thailand and working on Burning Man in the US.

After 10 years as an editorial photographer in the fashion and music industries in both the US and Europe, Duley now focuses his work on humanitarian projects. Working with well respected charities such as Medecins Sans Frontiers, IOM and UNHCR to highlight lesser-known stories deserving of public attention and action. Although documenting challenging, and at times, horrific situations, Duley captures the strength of those who fight their adversity rather than succumb.

Edgar studied a two year National Diploma in Audio Visual Design at the AUB in the early 1990s and has achieved huge success as a writer, director and producer. He is most famous for his collaborations with Simon Pegg which include the Channel 4 television series ‘Spaced’ and films ‘Shaun of the Dead’, ‘Hot Fuzz’ and ‘The Worlds End’.

Mel studied Film at the AUB in the early 1990s. She is a prolific actress, television presenter, comedian and writer who is perhaps best known for her comedy collaborations alongside Sue Perkins and as a writer for ‘French and Saunders’. Mel currently co-hosts with Sue the BBC series, ‘The Great British Bake Off’.

Nick studied Photography at the AUB in the late 1970s/early 1980s. He has photographed some of the world’s most famous people and is a multi award-winning fashion photographer and owner of SHOWstudio.

Sara studied Film and Television at the AUB in the 1990s. She is an actor and directing auteur whose directing credits include ‘Mad Cows’, ‘Very Annie Mary’ and ‘Confessions of a Teenage Drama Queen’ starring Lindsay Lohan.

Suri studied Film at the AUB in the mid 1980s. He has directed several films, including ‘A Man of No Importance’, ‘New Year’s Day’, and ‘Wuthering Heights’ as well as several episodes of the BBC drama ‘Waking the Dead’. He has won four Film Festival awards and has been nominated for three BAFTAs.

Peter Cook received an Honorary fellowship in 2008. He originally studied at AUB in the 1950s. He was one of the founder members of the influential Archigram group in the 1960s and was co-editor of Archigram magazine. In 2007, he received a Knighthood for services to architecture in the Queen’s Birthday Honours.

AUB Alumni? We’d love to hear from you. You can tell us your story here.