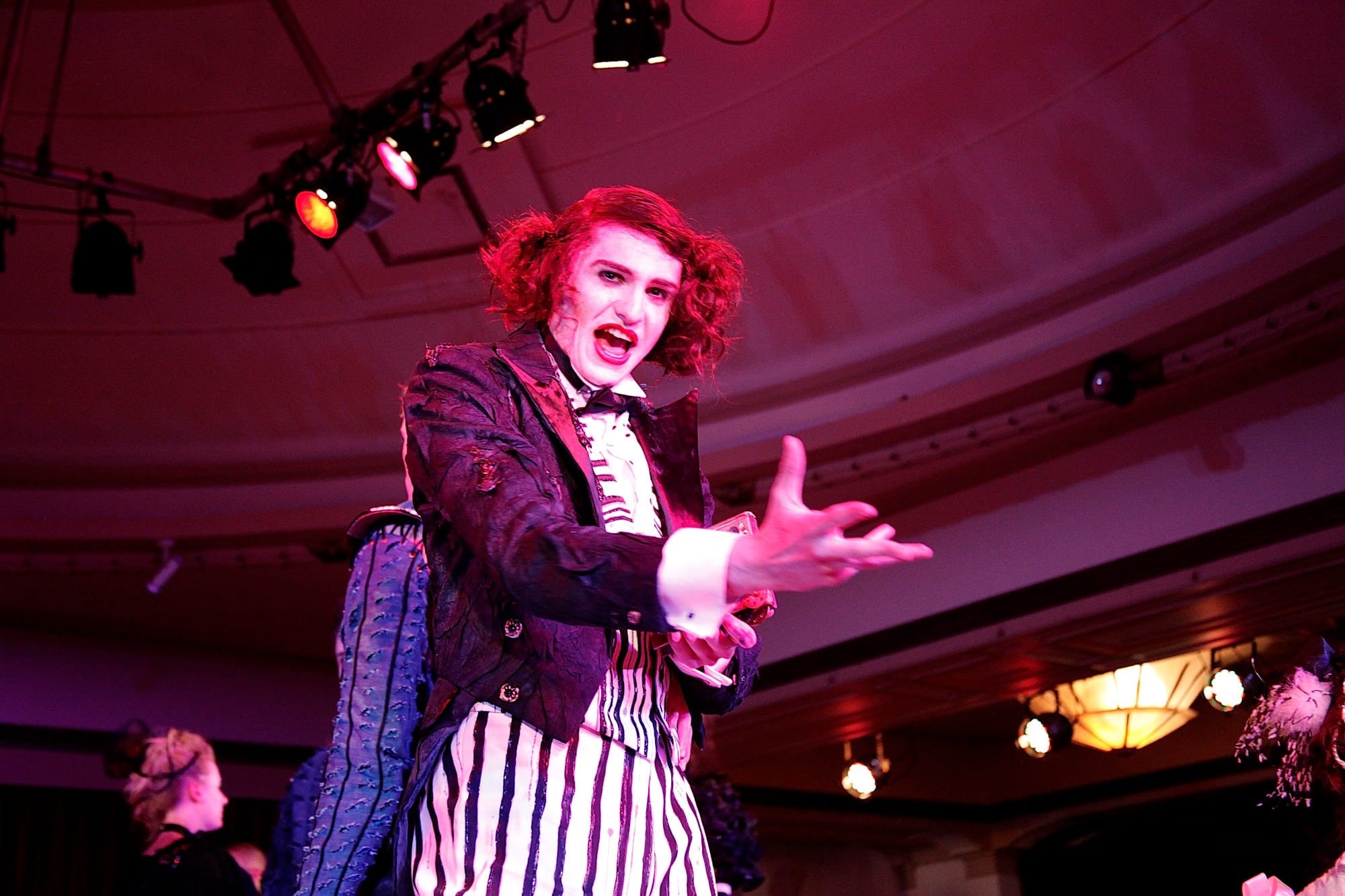 Selected young people from local schools and colleges are invited to attend subject related performances, executed by our HE students. Such visits give learners an insight into the learning at university.

During 2018/19 academic session, there will be a number of performances, by our HE students, where schools/colleges are invited to attend. Such experiences enable curriculum development whilst enriching the learning of those that are studying performance at Level 2 and 3. Dates for upcoming performances are as follows:

Far From the Madding Crowd

Far from the Madding Crowd (1874) is Thomas Hardy’s fourth novel and his first major literary success. It originally appeared anonymously as a monthly serial in Cornhill Magazine, where it gained a wide readership. The novel is the first to be set in Hardy’s fictional region of Wessex in rural south west England. It deals in themes of love, honour and betrayal, against a backdrop of the seemingly idyllic, but often harsh, realities of a farming community in Victorian England. It describes the farmer Bathsheba Everdene, her life and relationships – especially with her lonely neighbour William Boldwood, the faithful shepherd Gabriel Oak, and the thriftless soldier Sergeant Troy.

Lord of the Flies

Lord of the Flies is a 1954 novel by Nobel Prize–winning British author William Golding. The book focuses on a group of British boys stranded on an uninhabited island and their disastrous attempt to govern themselves. The book takes place in the midst of an unspecified war. Some of the marooned characters are ordinary students, while others arrive as a musical choir under an established leader. With the exception of Sam and Eric and the choirboys, they appear never to have encountered each other before. The book portrays their descent into savagery; left to themselves on a paradisiacal island, far from modern civilization, the well-educated children regress to a primitive state.

The Lion, the Witch & the Wardrobe

The Lion, the Witch and the Wardrobe is a fantasy novel for children by C. S. Lewis, published by Geoffrey Bles in 1950. It is the first published and best known of seven novels in The Chronicles of Narnia (1950–1956). Most of the novel is set in Narnia, a land of talking animals and mythical creatures that one White Witch has ruled for 100 years of deep winter. In the frame story, four English children are relocated to a large, old country house following a wartime evacuation. The youngest visits Narnia three times via the magic of a wardrobe in a spare room. All four children are together on her third visit, which verifies her fantastic claims and comprises the subsequent 12 of 17 chapters except for a brief conclusion. In Narnia, the siblings seem fit to fulfill an old prophecy and so are soon adventuring both to save Narnia and their lives.

Please note that spaces are limited and bookings are taken on a first come first basis. Shows normally start at 13.30 and last between 2-2.5 hours.  If you are interested in attending a show and want to bring a group then please contact us on:

“‘Oh what a lovely war’ was amazing! Thank you for giving us the opportunity to expose our students to such a quality performance. We are always looking for ways to engage students with the curriculum and shows like this demonstrate how relevant and powerful performance can be to convey a message. It was truly exceptional and my students were buzzing after it.” – School teacher, Budmouth College (Weymouth)

“We are so delighted that we had the chance to attend this comprehensive performance. Such experiences are key in maintaining students appetite for the arts. Some of my students stated – ‘…the puppet things were really cool’ and ‘now I want to do a Performing Arts GCSE’. ” – School teacher, The Bourne Academy (Bournemouth)