The Animation Production course at The Arts University Bournemouth is celebrating after one of its 2010 graduation films ?Pure Funk? was awarded the Best Student Animation Award at the Royal Television Society Student Awards for the Southern Region.

Directed by 2010 graduate Marc Adamson alongside fellow graduates Simon Ashbery, the CGI artist and Hozen Britto, the lead animator, ?Pure Funk? tells the story of Leroy, who lives in the future where the world is run by an oppressive dictatorship who have eradicated freedom of expression and banned the creative arts. Leroy is willing to risk everything in order to bring back music to the world. Marc, who attended the Awards Ceremony with Hozen, commented ?It was very exciting to win the award. It made me think back to my third year and all the hours that were spent on this project. I realise that this film was perhaps the most important thing I did during my time at the University, not for the sake of winning awards, but for everything I learnt whilst doing it, and the places it could lead to.?

The annual Royal Television Society Southern Centre Awards is a significant event for media professionals in the region. Every year the media industry gathers to recognise the achievements of peers and to celebrate the growing abilities and flair of the students. It is an opportunity to pay tribute to the brilliantly diverse nature of talent in the region.

The Best Student Animation was presented to Marc and Hozen by Meridian Tonight presenters Fred Dinenage and Sally Taylor. ?Pure Funk? will now be entered for nomination in the national Royal Television Society Student Awards in March.

In addition to the ?Pure Funk? Award, another graduation film ?Train of Thought?, directed by Leo Bridle, has been winning awards. It was screened at the British Film Industry?s Future Film Festival on 14th February, where it won the Best 19-25 Animation Award and has previously won the Best International Student Film Award at Festival TOFUZI in Batumi, Georgia; and both the Short Film Section Grand Prix and the Short Film Audience Prize at the Kyoto International Student Film and Video Festival in Japan.

Kavita Hayton, Head of the Arts University?s School of Media, said ?We have a number of extremely talented students at the University, who continue to push the boundaries of creativity and produce innovative, thought-provoking, and highly accomplished work. These awards are a testament to the students? achievements and a fitting culmination of their work on the Animation Production course.? 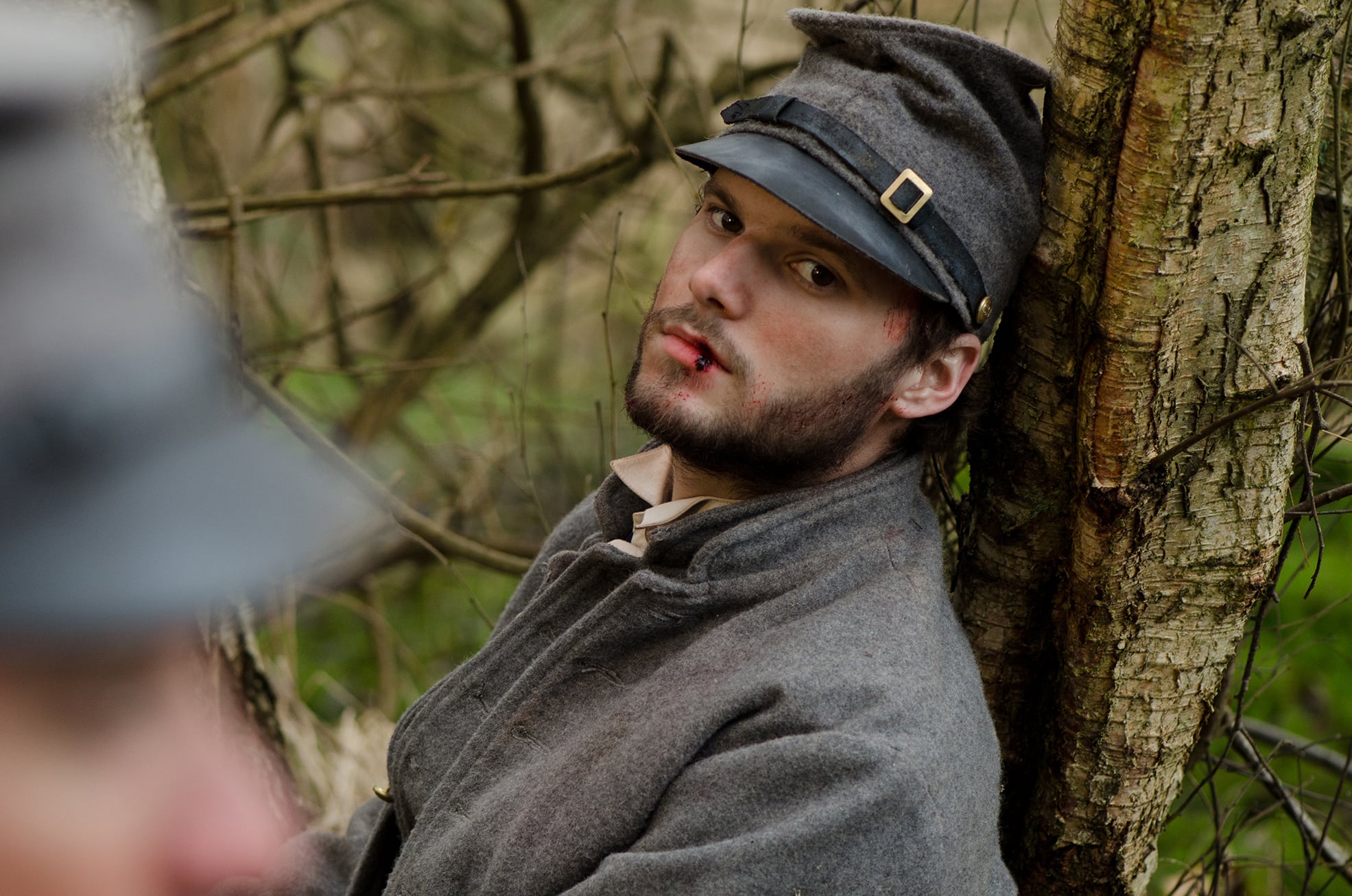 Graduating from BA (Hons) Acting course in 2010 Kevin Leslie, 26, stars as Reggie Kray in Rise of the Krays, a film about the younger days of the notorious East End gangster brothers. Kevin tells us how he has made his own luck: "My... 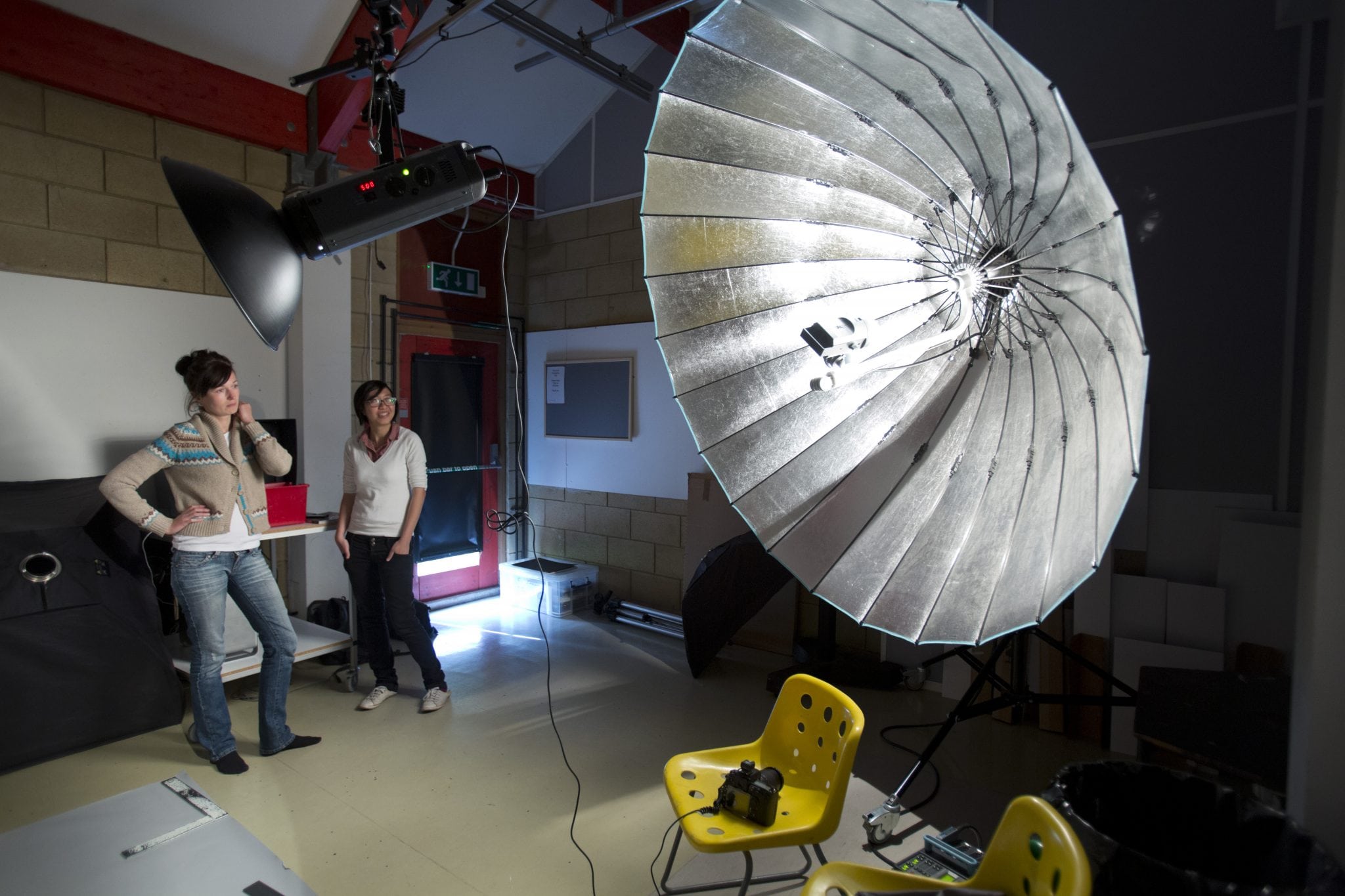 Sarah Brimley, Commercial Photography Alumnus assisted David Bailey for the recent official portrait of the Queen, shot at Buckingham Palace.  The smiley black and white photograph was released in honour of her 88th birthday on Monday 21st... 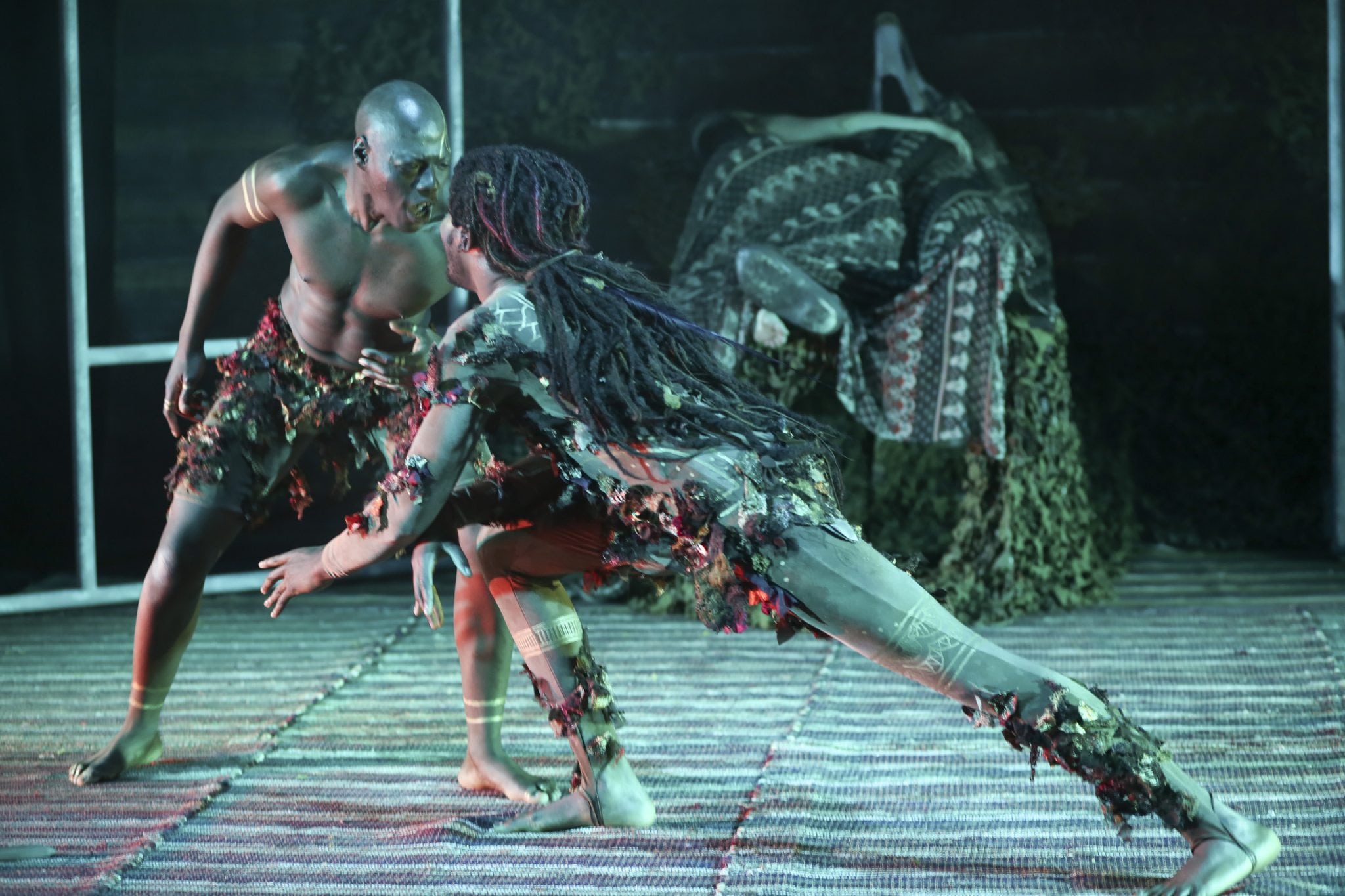 “I would challenge you to a battle of wits, but I see you are unarmed!” ― William Shakespeare Graphic Design Alumnus, Edd Joseph is being talked about in many of the biggest newspapers from around the globe due to his dynamic idea of...