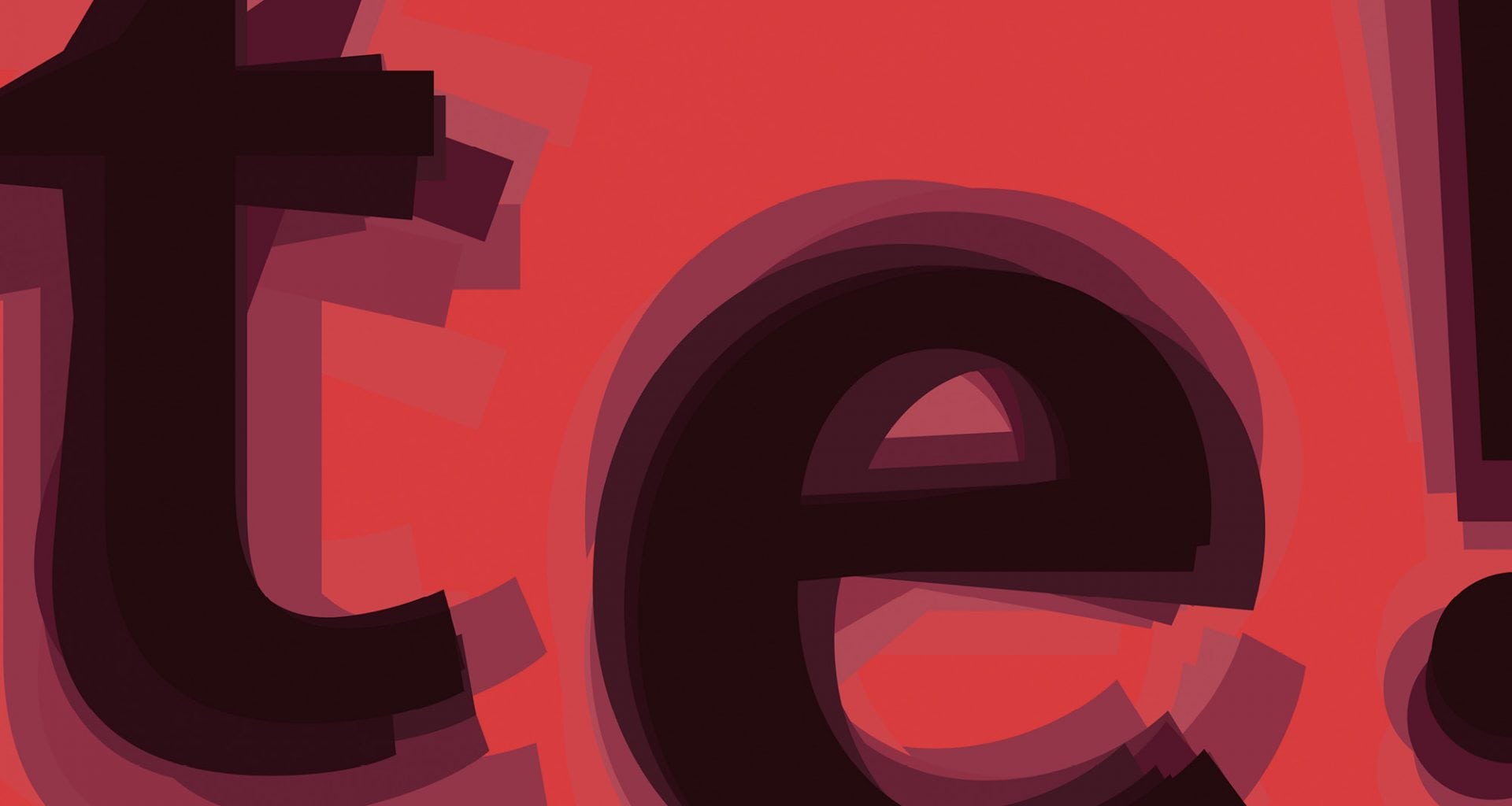 Andy Weir’s project was based on research visits that he made to deep geological repository sites for long-term storage of nuclear waste, alongside his PhD project on philosophies of deep time.

Andy’s focus was on presenting and discussing an artwork that he made – Speculative Demonology as Deep Geological Repository Marking Strategy.

This took the form of a workshop, where 3D scans from museum collections were downloaded and reconfigured according to the demonic morphology of Pazuzu (mutated as Pazu-goo), the Babylonian-Asyrrian demon of dust and contagion.

Philosopher Reza Negarestani proposes Pazuzu as instigator of ‘double flight’ “from Earth to without and from without to the Earth” (2008: p.114).

Extending this invocation, Andy drew on the Pazuzu morphology to propose a constellation of 3D printed Pazu-goos as navigation device between now and the speculated deep futures of nuclear storage, inhabiting local sites to enact a drifting flight toward horizons of extinction and currents of cosmic scale.

Workshop participants, 3D printing technologies and the museum exhibition format were drawn on and parasited as binders for this operation.

Andy discussed this alongside a video work, The Plureal Deal, which formed around a speculative proposal for a material history of Plutonium-238, which makes up the majority of spent nuclear fuel, and has a half-life of 4.46 billion years.

You can read more about Andy’s work here. 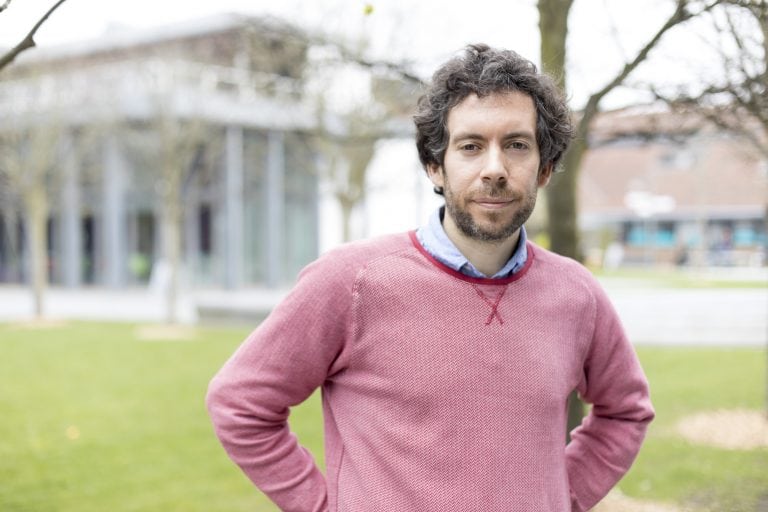