BA (Hons) Modelmaking alumnus Mark Yeo has embarked upon a successful career since graduating from AUB in 2015. Here he talks about his experience.

“I was shown a spread in a newspaper by an A Level Art & Design lecturer, it highlighted the course and the high level of students in employment post graduation. The article spoke about the Courses links to the film industry in London and Bristol which sparked my interest in pursuing a career in the Arts.

“The Modelmaking course at AUB was invaluable towards building my skills so I could enter the industry readily and confidently; I genuinely enjoyed myself over the three years I was studying. I learnt how to refine my making skills and apply them to different mediums and composites. The course made me aware of all the different possibilities and methods within Modelmaking. It also taught me basic workshop etiquette, which is very important when you work with a new team after graduating.

“I have spent the last two and a half years working in a Prop Making department for various feature films attached to Disney, Warner Brothers, Universal and 20th Century Fox. A couple of the films that have been released this year which feature props made by our crew are Wonder Woman (2017) and Assassins Creed (2016) (unfortunately I can’t be specific about some of the films because they haven’t come out yet!)

“In our current crew we have 9 AUB graduate modelmakers with a variety of skills and experience. The crew is typically made up of around 20 -30 makers from a range of backgrounds including sculptors and painters.

“Being able to continue what I studied for at uni and have the platform to make on a daily basis. I work with a really friendly group of talented people so going to work isn’t a chore. It’s a cliché I’ve heard many times before but seeing things you’ve made on screen is pretty cool too!

“I worked at a film and tv props company for a few months before moving in to a production crew. I have been with the same production crew now for the last 6 films and counting.

“The work I am probably most proud of as a specific model would be my final major project, a scale model of Cinderella’s Carriage. This I made in my final year of the degree. Having the opportunity to spend 12 weeks on one model is something I cant imagine I’ll ever get again, it was a very satisfying project that was well supported by the course.

“The props I am most proud to have made so far were for a new film that is part of the Jurassic Park franchise.

“I’m happy where I am now and I feel that I’ll be able to improve in my area in the coming years. I’ve recently been inspired by interior design and bespoke furniture making, which I’ve been doing in my spare time. Long term I’d like to see myself have my own business and workshop, making something, not sure what that is yet though.

“If you have an idea for something you want to make, make it. Too many times I’ve heard people talk about amazing ideas and they never get around to doing them. Uni is the best time for that and you can make all your mistakes there too. Also, look forward to graduating and finding a job in what you actually studied for. You’ll be doing the best degree for it!” 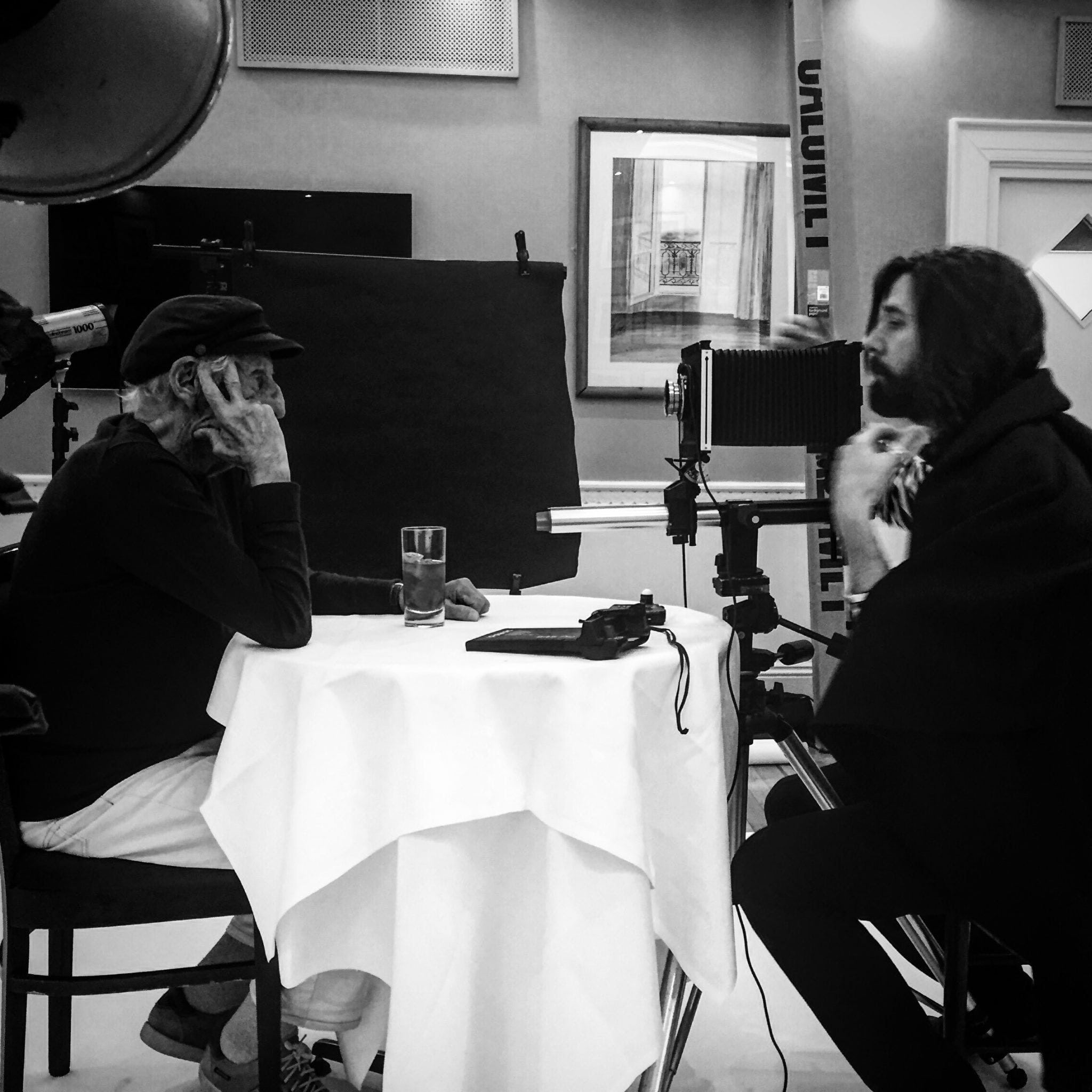 AUB alumnus and Photographer, Glenn Dearing, tells us about the reality of the commercial world and returning to his passion; old wooden plate cameras.

2017 BA (Hons) Fine Art graduate, Frances Willoughby, has recently shown work at FBA Futures 2018 at the Mall Galleries in London. All exhibitors were personally selected by the Federation of British Artists (FBA), Frances having been selected... 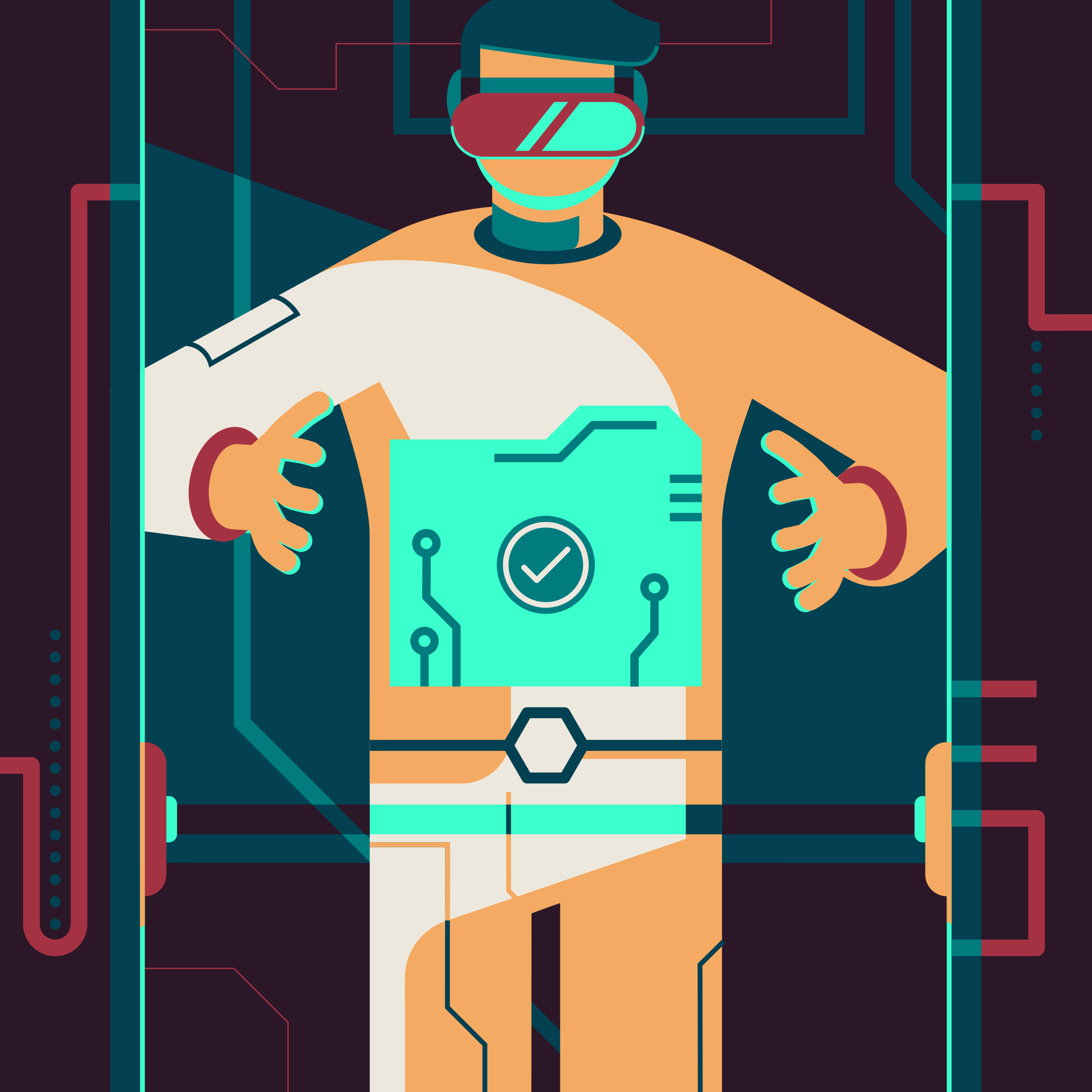 Peter Henderson graduated from BA (Hons) Illustration in 2017 and has gone on to work as a successful designer. We caught up with him to find out what he had been up to since leaving AUB. What age were you when you first noticed a passion for...