Visiting Tutor and AUB alumnus, Krishna Malla, and students from AUB were recently commissioned to work on a brand new restaurant opening in Bournemouth.

Krishna created a mural on the exterior of the building, located in the Bournemouth Triangle, and students from AUB collaborated on an innovative installation for the second floor of the restaurant.

A healthy eatery, inspired by Mexican street food, Ojo Rojo caters for the modern foodie. The restaurant is the product of a conversation between co-owners Trevor Hill and JJ Adams, who had the idea when Trevor was living in East Mexico.

Trevor commented: “When I was in Mexico, I avoided all the touristy places to eat. I loved the passion and the vivacity of traditional Mexican food.

“JJ and I agreed that there’s just nothing like that in Bournemouth at the moment and we really wanted to change that. We wanted to take all the passion, character and vivacity of Mexico and create a colourful, comfortable place where people can relax together and enjoy each other’s company.

“Our menu is inspired by Mexico, rather than very strictly authentic. We’ve tried to be really innovative, from the food and drink menu to the furniture and interior design.

“Krishna and the AUB students have done a brilliant job bringing the spirit and character that we wanted alive through the design of the building.”

Commenting on the mural he created, Krishna said:

“The inspiration for the mural has predominantly come from the stories that Trevor told me about the time he spent travelling around Mexico. He and JJ showed me some photos of Mexican art and they really loved the colours and passion of the pieces.

“I drew up a few different design versions, all animal themed, for the mural and both of them really liked the montage of many different owls, all looking at a small frog in the foreground.

“The owl is symbolic of our culture here in Britain, while the frog is more closely linked to Mexico – it’s a small taste of Mexico brought back to Britain!

“Trevor and JJ asked me to create a mural that would bring a good, neutral piece of art to the triangle. It has hints of Mexican culture, but the primary objective was to produce community art, rather than advertising, which was really refreshing.”

Ojo Rojo is scheduled to open in mid-March 2016. 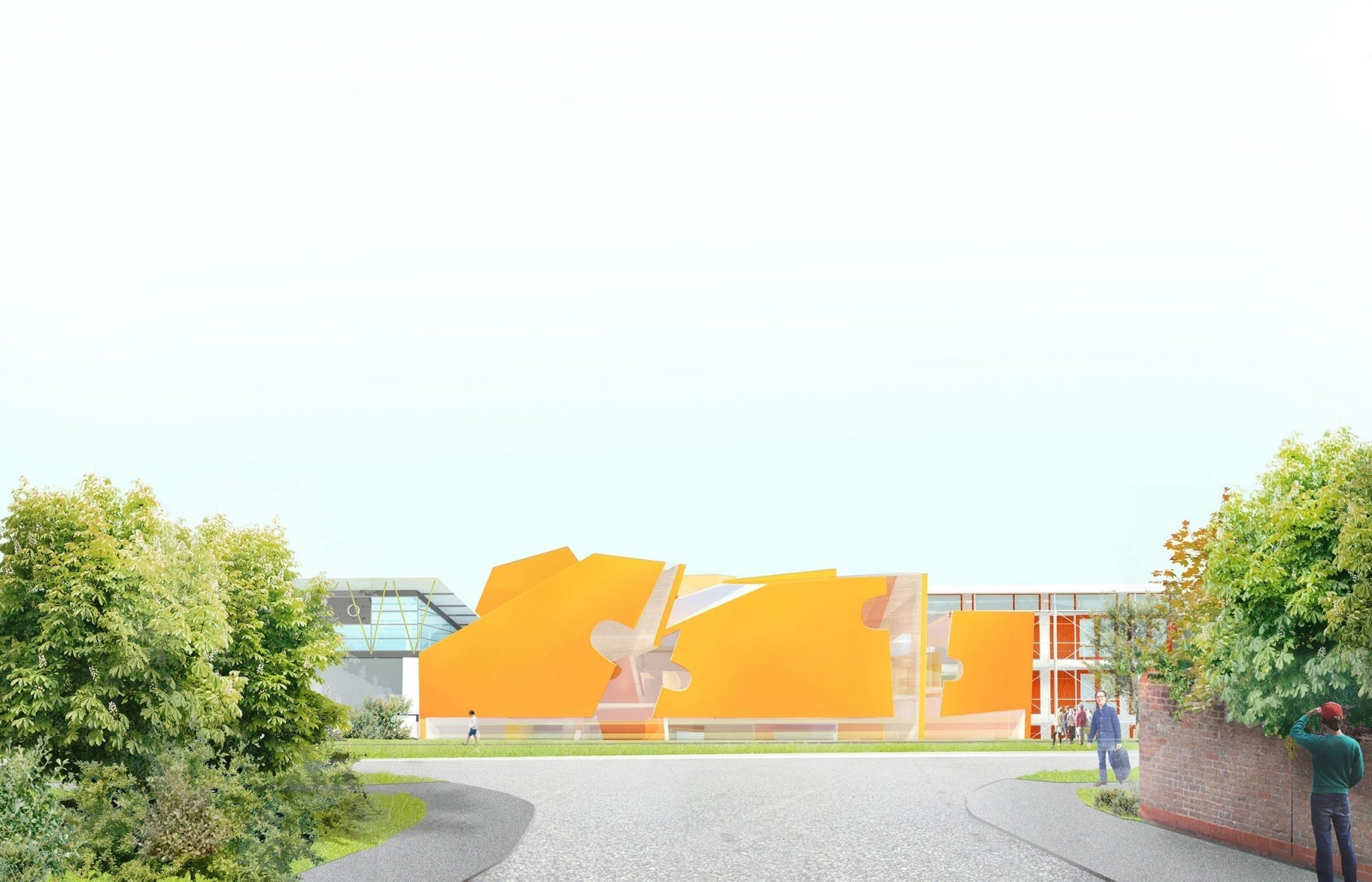 AUB's significant involvement with industry is celebrated in the latest Tech Nation report for 2018. The in-depth report, released on 17 May 2018, is part of a ground-breaking annual series that evaluates digital tech activity from all over the... 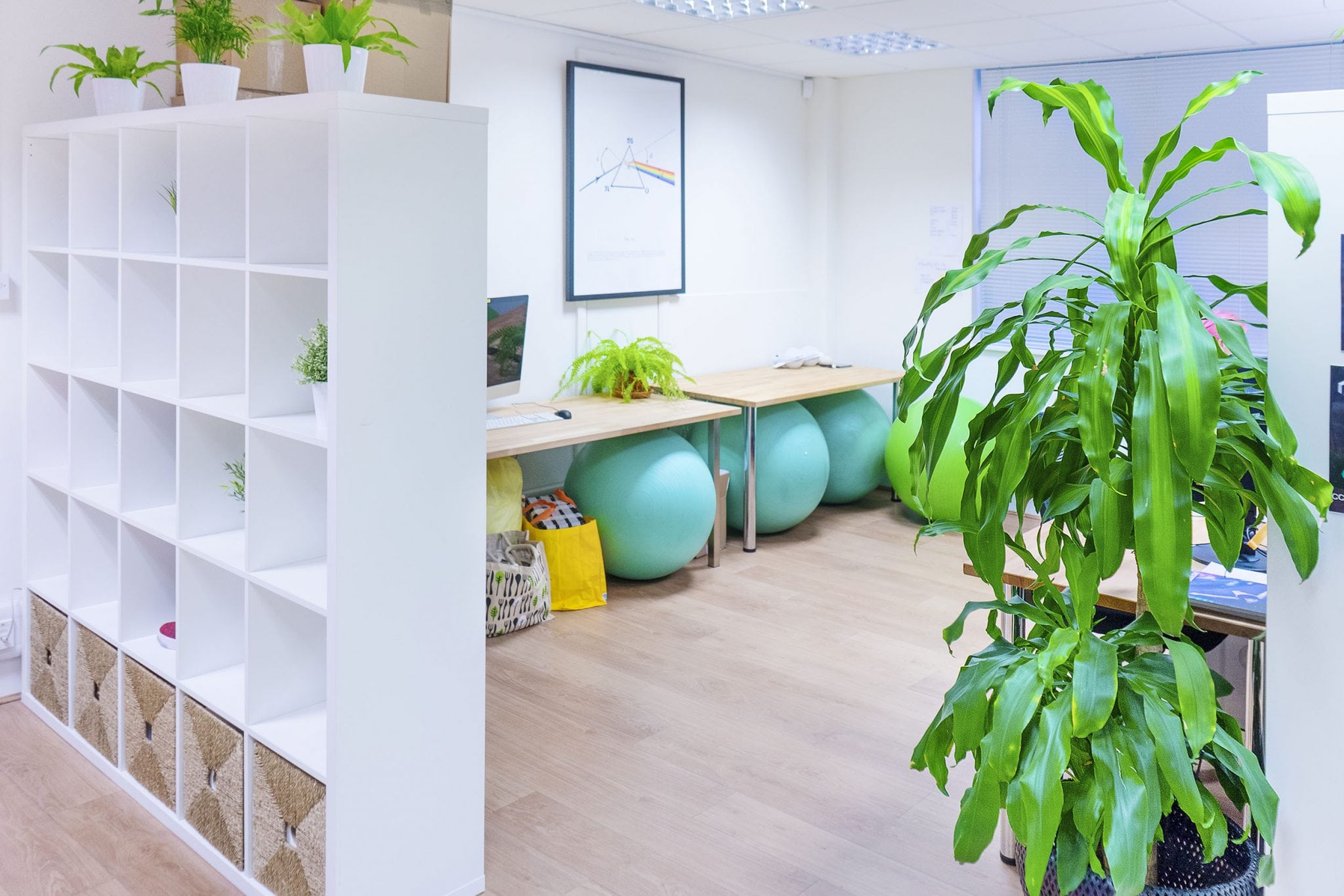 Five third year BA (Hons) Visual Effects Design and Production students are currently undertaking a rare opportunity in an extended professional placement with Outpost VFX in Bournemouth, having initially worked for the company on a temporary basis... 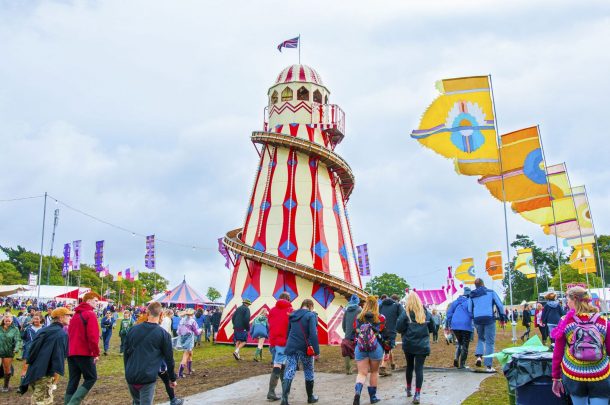