AUB’s significant involvement with industry is celebrated in the latest Tech Nation report for 2018.

The in-depth report, released on 17 May 2018, is part of a ground-breaking annual series that evaluates digital tech activity from all over the country and makes data comparisons.

Tech Nation is a UK network dedicated to supporting the country’s tech startups by offering growth programmes, events, skills and data resources to ‘build a UK economy fit for the next generation’.

You can read the report here.

Bournemouth is highlighted for its talent pool, driven by students from AUB and Bournemouth University, its digital sector is worth more than £340million a year in turnover and employs more than 7,500 people, the report finds.

In the report, AUB is specifically highlighted for our pioneering student placement scheme with Bournemouth-based special effects facility, Outpost VFX.

The findings go on to commend AUB’s Innovation Studio, which is to open in 2019, and its anticipated ability to support creative and digital start-ups by offering mentoring and access to the University’s facilities.

The report also recognises the annual BFX Festival, run by Bournemouth University, at which AUB staff share their expertise with the next generation of visual effects artists.

Key discoveries from the Tech Nation 2018 report include: 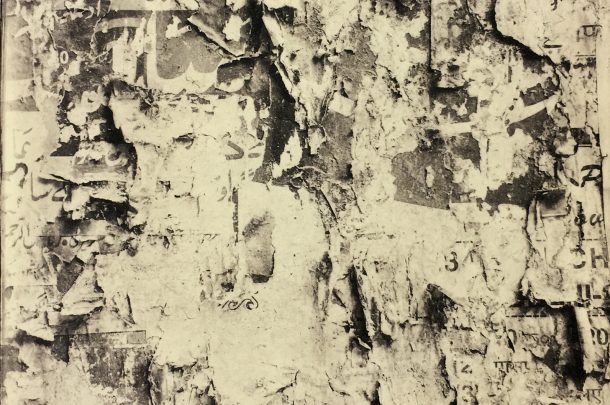 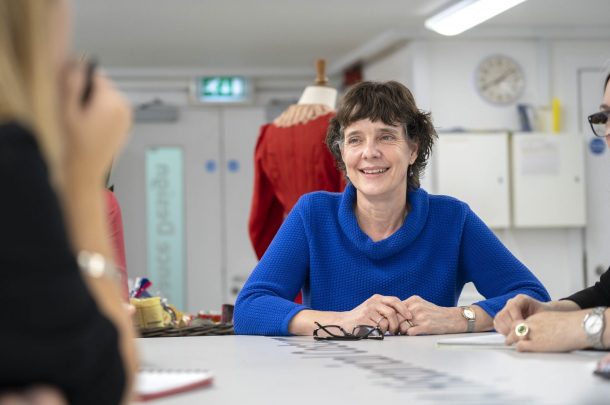 Carol Lingwood, Head of Costume at National Theatre, has visited AUB to talk to students about a changing industry with a shifting focus on sustainability. A Costume professional whose work has been seen by theatre audiences of thousands has...