“I made a 5:1 scale Nintendo Game Boy – the original one. It’s made of tooling board and the whole thing was all hand routed, no CNCs were used, it was to progress my skills. CNC means Computer Numerically Controlled, so it’s done in CAD and then uploaded so the computer does it for you with the drill.

“I knew that the people in the industry who were potentially going to hire me would be aged 30 to 40, so they would have been target age when the Game Boy first came out. It’s creating nostalgia when they first see it. So, I automatically have a connection with someone who is potentially going to hire me without saying anything, that was one of the main reasons I went with the idea.”

How was your time at AUB? Anything you’d say to future students?

“I’d say in your first year of Modelmaking, to learn from your mistakes and come in to Uni a lot. Don’t be one of these that’s quite lazy, otherwise by the time you get to second year you’ll be so far behind everyone else. So, I’d say come in, come in a lot!”

What were the highlights?

“Right now, the New Blades show. This is the thing that you have done all of the hard work for and it’s nice to get positive feedback. It’s great. I’ve had a lot of comments, and I have been nominated for an award. It’s really nice to feel recognised, with all these absolutely outstanding models, for someone to still notice me it’s really nice. It makes all the hard work worthwhile.”

Graduates from BA (Hons) Modelmaking are now working in an exciting range of careers, from Formula 1 to Star Wars. To find out more and for information on how to apply for the 2018 intake, follow this link. 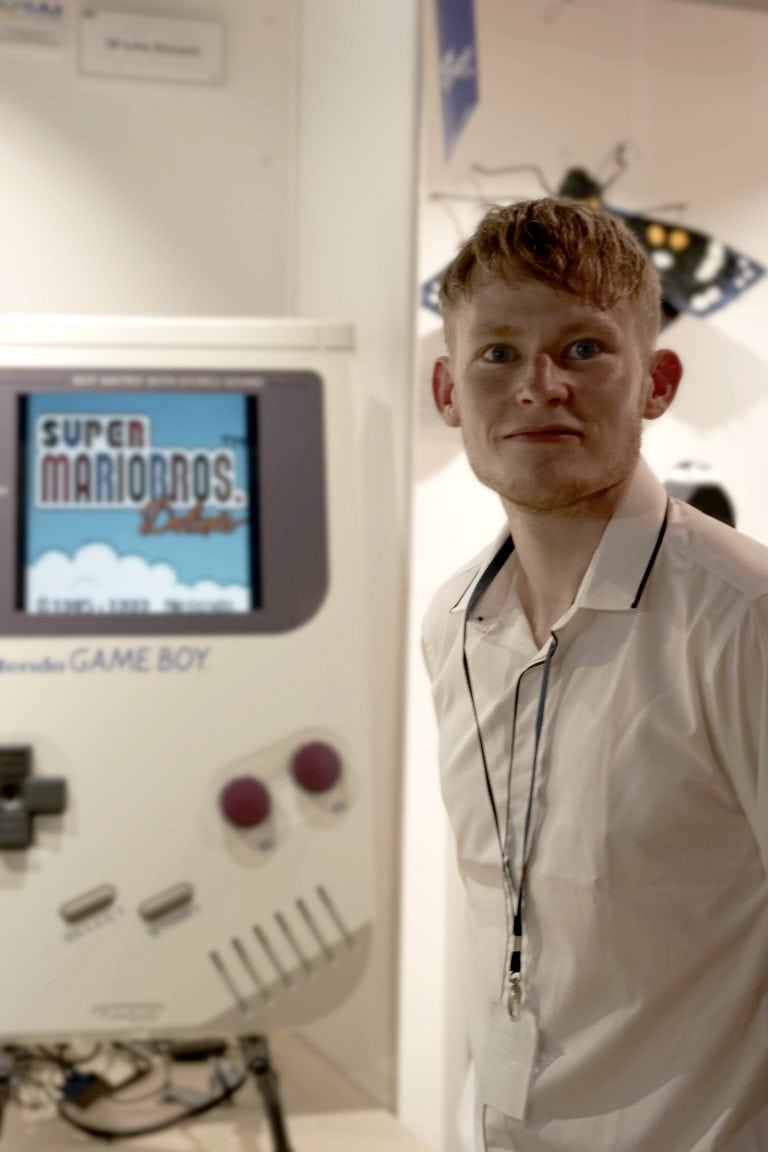 Luke with his Nintendo Gameboy 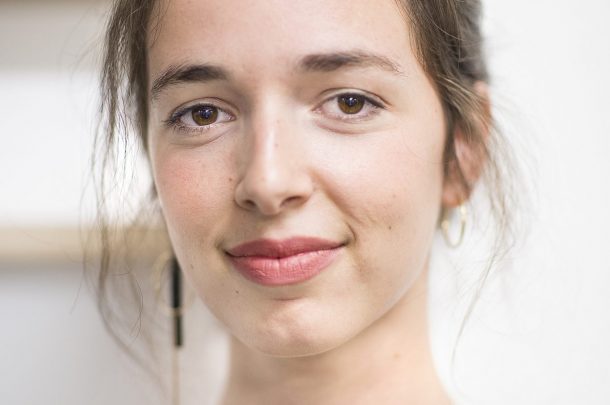 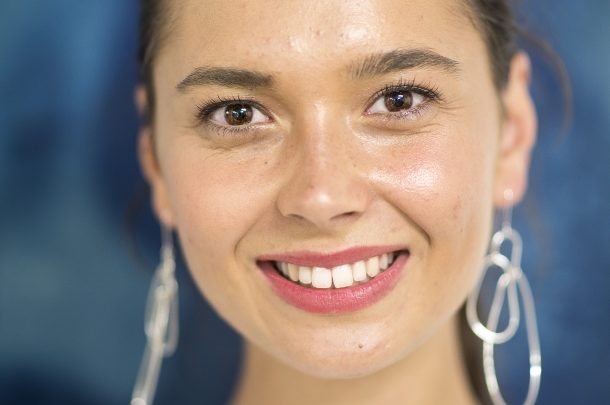 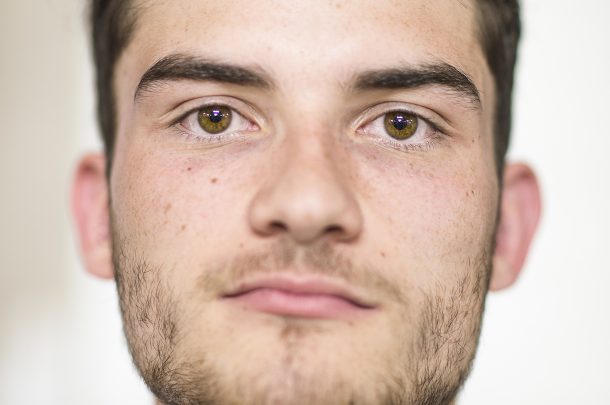