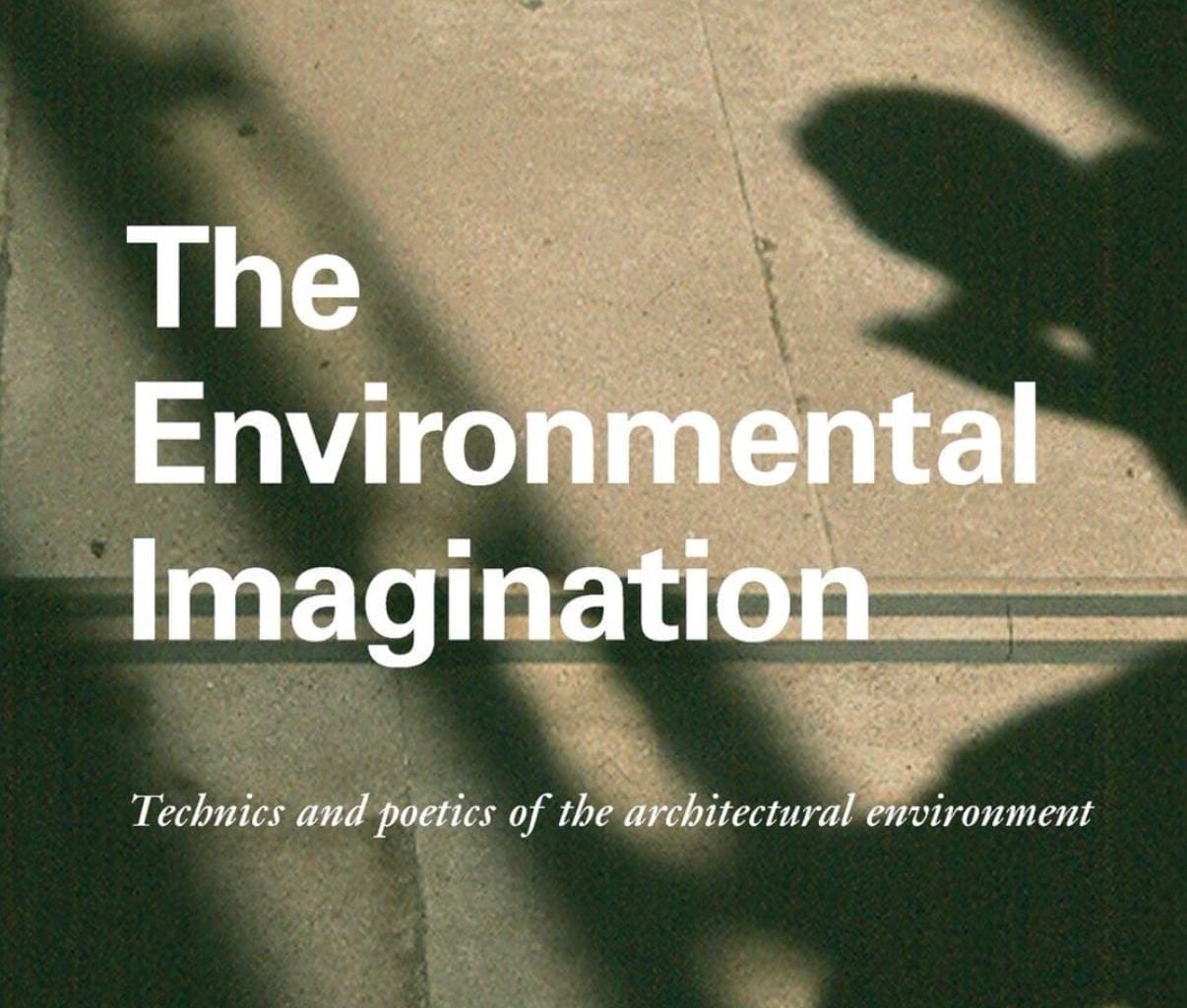 A four-time winner at the RIBA Architecture Awards will give a lunchtime talk titled The Environmental Imagination: Technics and poetics of the architectural environment

Dean Hawkes, Emeritus Professor of Architectural Design at the Welsh School of Architecture, Cardiff University and an Emeritus Fellow of Darwin College, University of Cambridge, will give the talk on Friday, November 16.

Referring to the lecture, MArch Architecture Course Leader, Ed Frith, said: “Dean will argue against an over prescribed building scientific method for the intuitive environmental power of architecture that is found in the poetic seminal works of architects such as Sverre Fehn, Peter Zumthor and Carlo Scarpa, where the creative drawn and modelled force of the designer triumphs.” 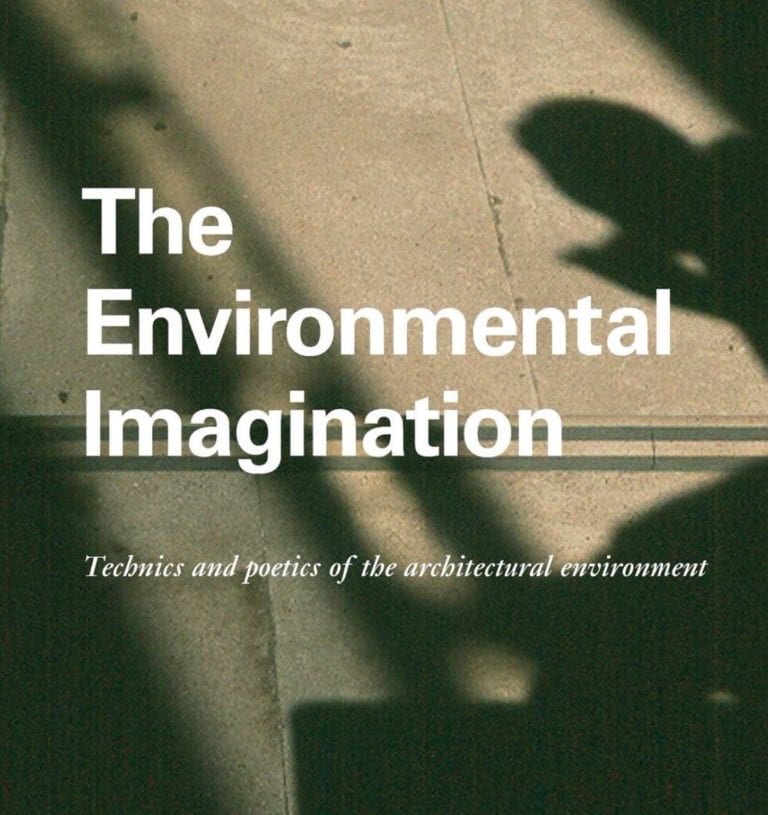 His buildings, in partnership with Stephen Greenberg, have won four RIBA Architecture Awards and, in 2010, Dean received the RIBA Annie Spink Award in recognition of his contribution to architectural education.

The talk will be introduced by Bob Wallbridge, Head of Architecture at Hampshire County Architects, and it takes place in the South House Lecture Theatre (SH001) at noon on Friday, November 16. 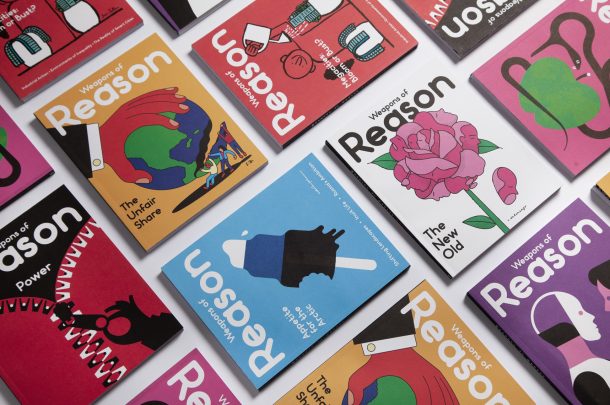