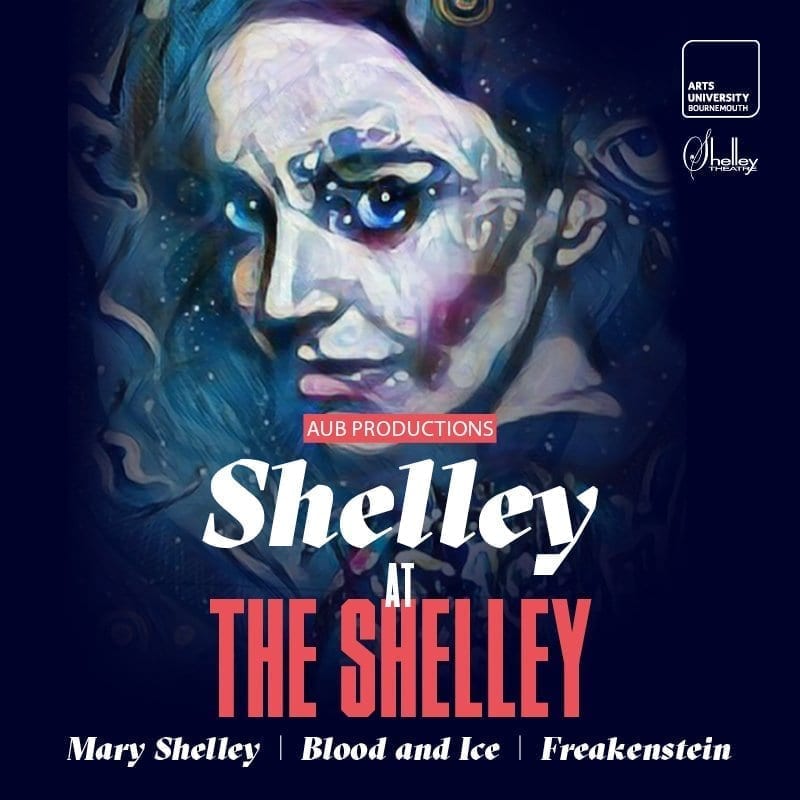 This Autumn, AUB marked the 200th anniversary of the publication of the iconic novel Frankenstein, with a whole season of productions to pay tribute to the author, Mary Shelley, receiving coverage both in local and national media.

The first plays of the series, Mary Shelley, Blood and Ice and Freakenstein, were all performed at The Shelley Theatre, a venue that was built for Mary by her son, with the later production CTRL C being performed in St. Peter’s Church, the rest place of Mary Shelley.

AUB Productions are the collaborative output of our BA (Hons) Acting, BA (Hons) Costume and Performance Design and BA (Hons) Make-up for Media and Performance students in-house studio. The performances provide the students with first-hand experience and insight into the key disciplines that make up live theatre shows. 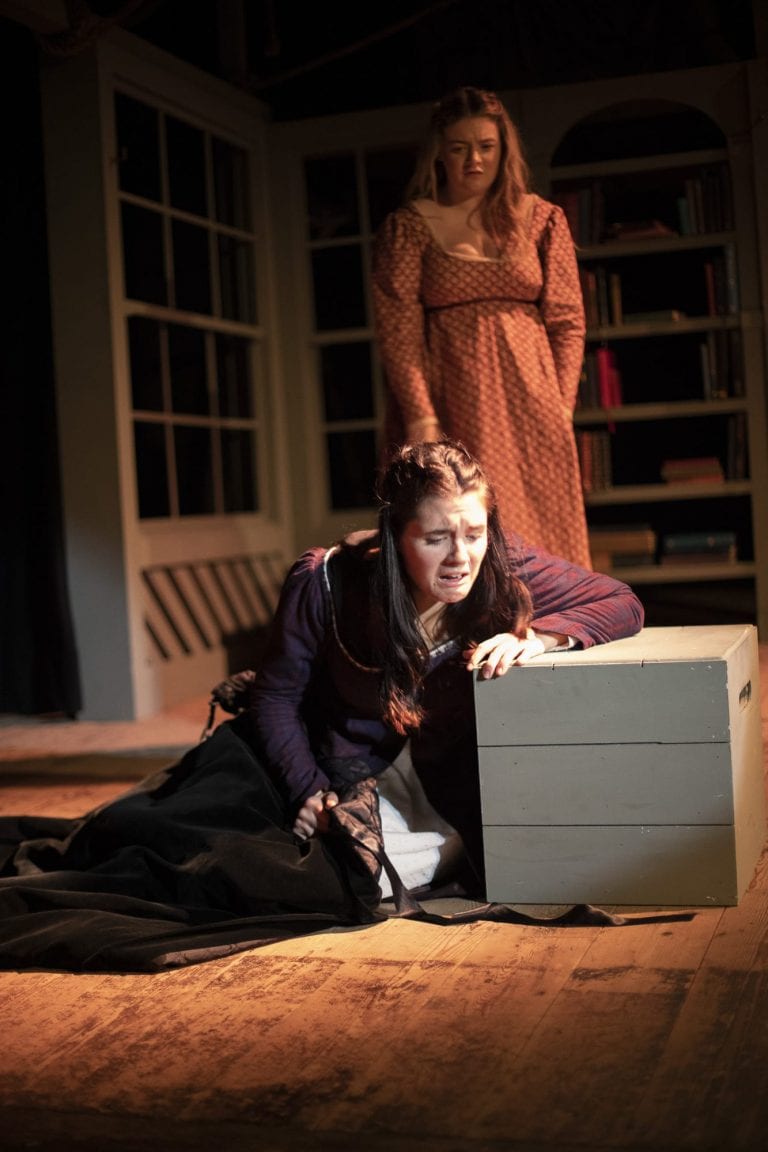 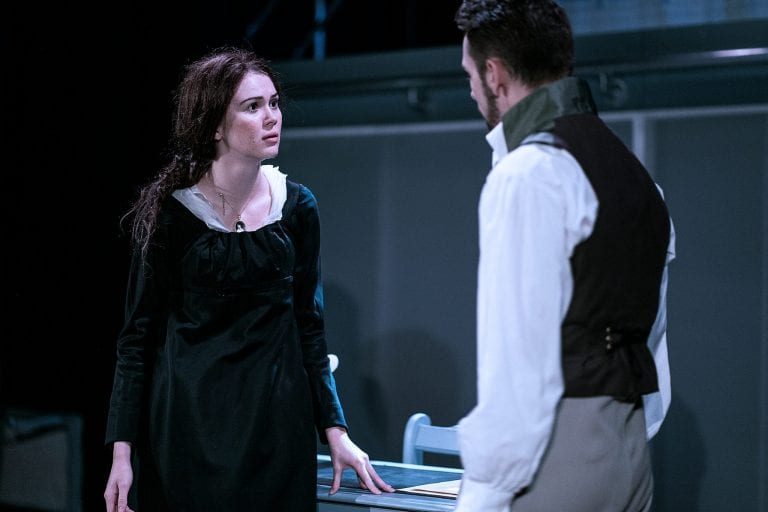 Blood and Ice Production at The Shelley Theatre

The productions were part of the Shelley Frankesntein Festival, and had received positive feedback amongst students, staff and the wider community.

The Shelley Season also received notable coverage in the press, being featured in The Stage Online ‘In Pictures’ feature.

BA (Hons) Acting Course Leader, Katharine Piercey, and Acting students were interviewed for BBC Radio Solent as they marked the final performances of the Shelley Season. The radio interview was conducted whilst performing the last shows in the Shelley Series, CTRL C, at St. Peter’s Church. Read more and listen to the interview here.

Bournemouth Echo also celebrated the success the Acting course had had so far this year and recognised the successful careers the courses graduates go on to work in, in their article ‘How Arts University Bournemouth students are taking centre stage’. Read the article here.

The later production of the series, CTRL C, was written by BA (Hons) Creative Writing students and performed in St. Peter’s Church in Bournemouth. 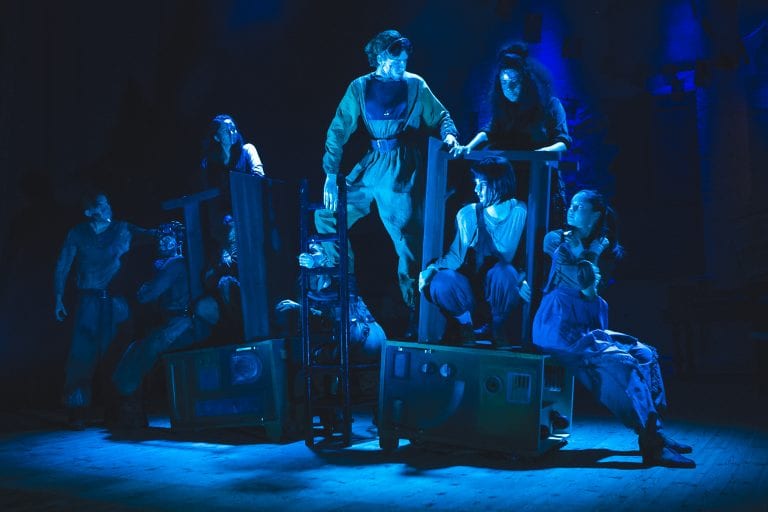 Freakenstein, performed at The Shelley Theatre 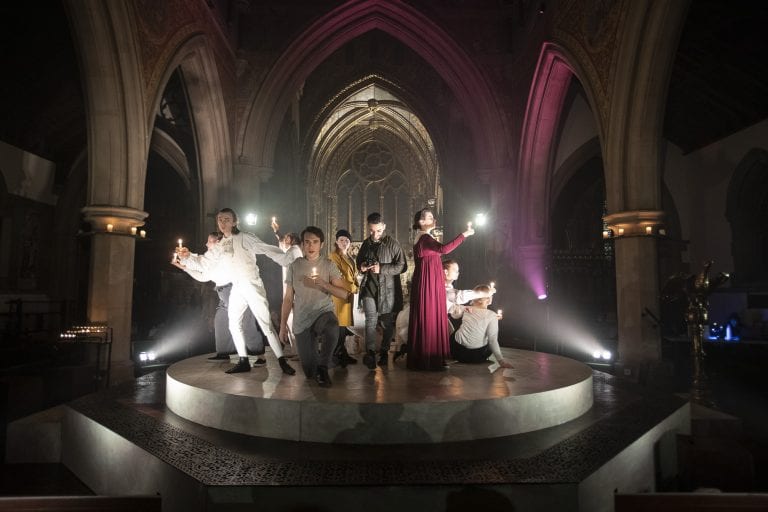 As well as the AUB Productions performed at The Shelley Theatre and St. Peter’s Church, a further collaboration took place on campus. The Shelley Takeover saw students and staff from BA (Hons) Acting, BA (Hons) Costume and Performance Design and BA (Hons) Creative Events Management conduct a live performance piece across campus as part of the Shelley Frankenstein Festival. 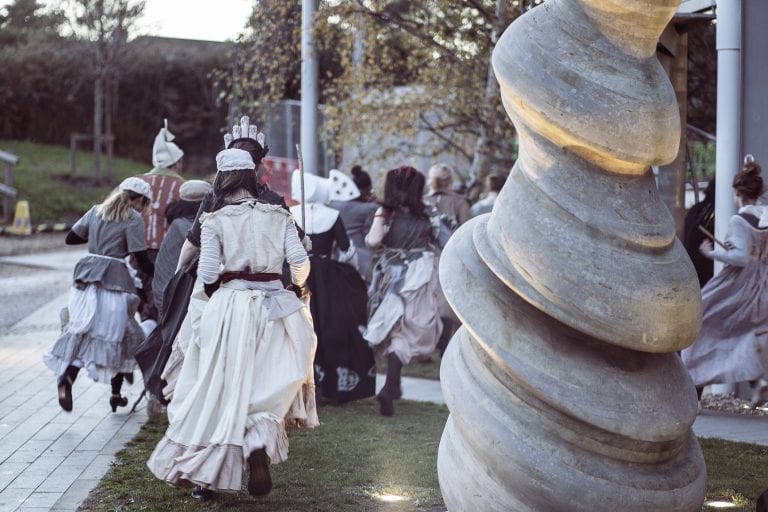 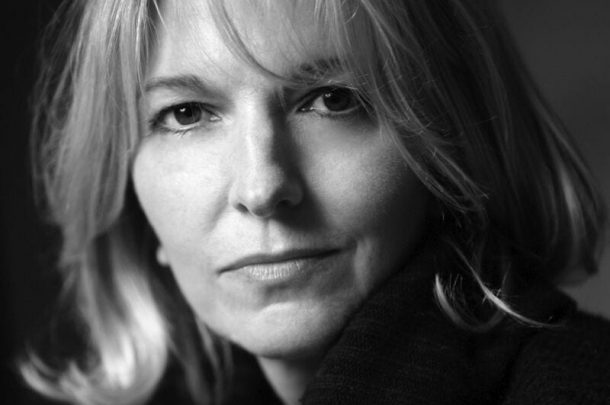 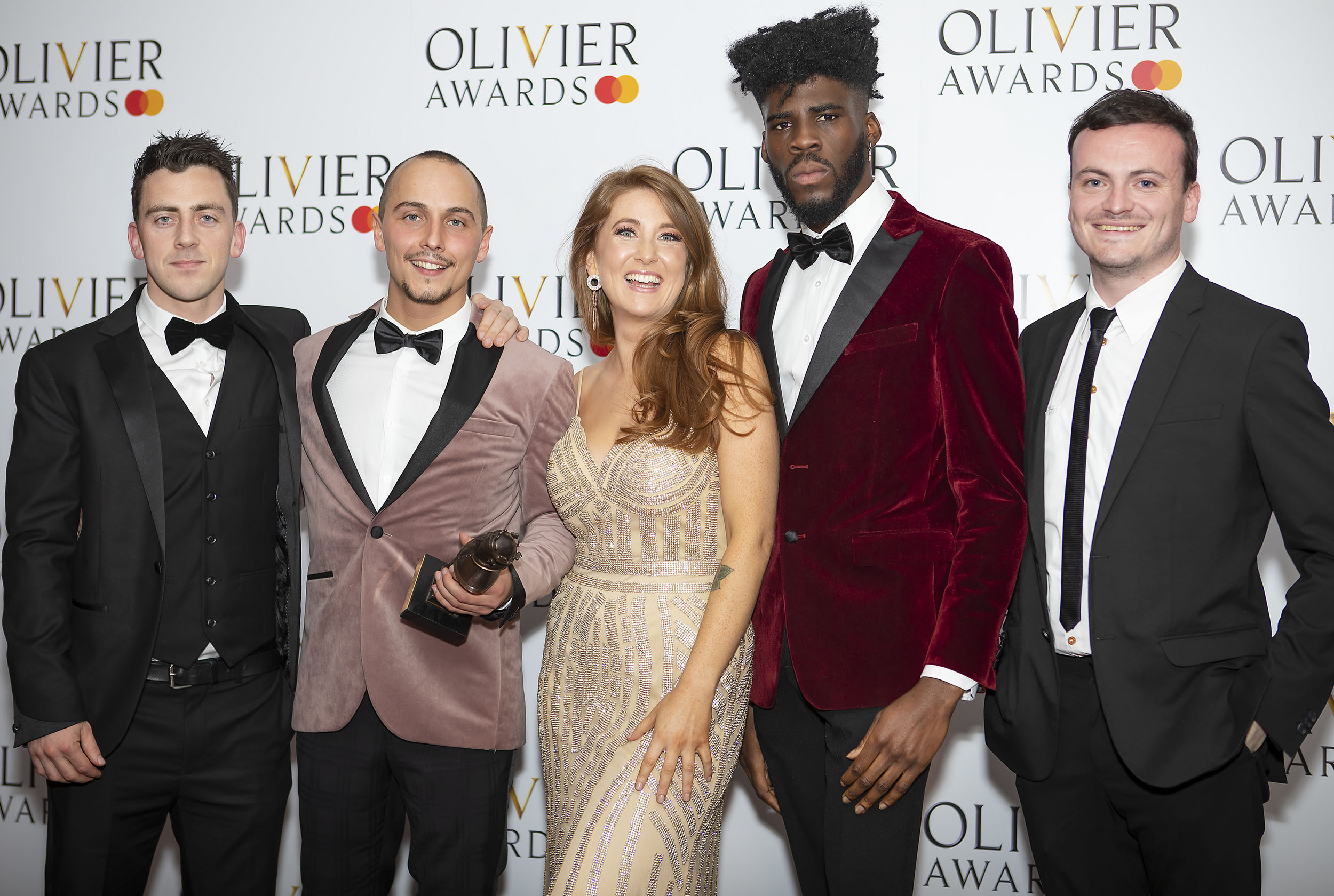 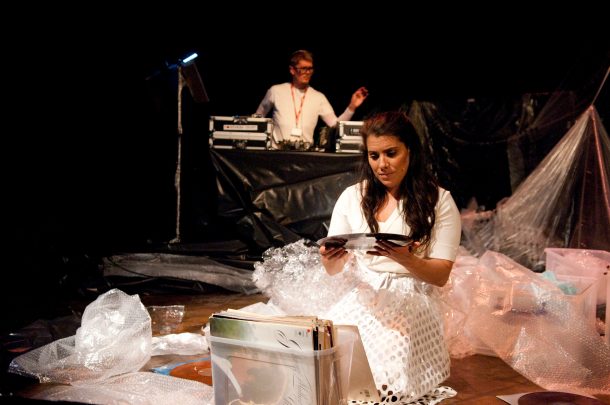 A composer and musician-in-residence at the UK’s only dedicated plastics museum, MoDiP, has written a chamber opera about plastics, which will be staged in August at The Place in London. Synthetica, which looks at plastics’ original role as a...