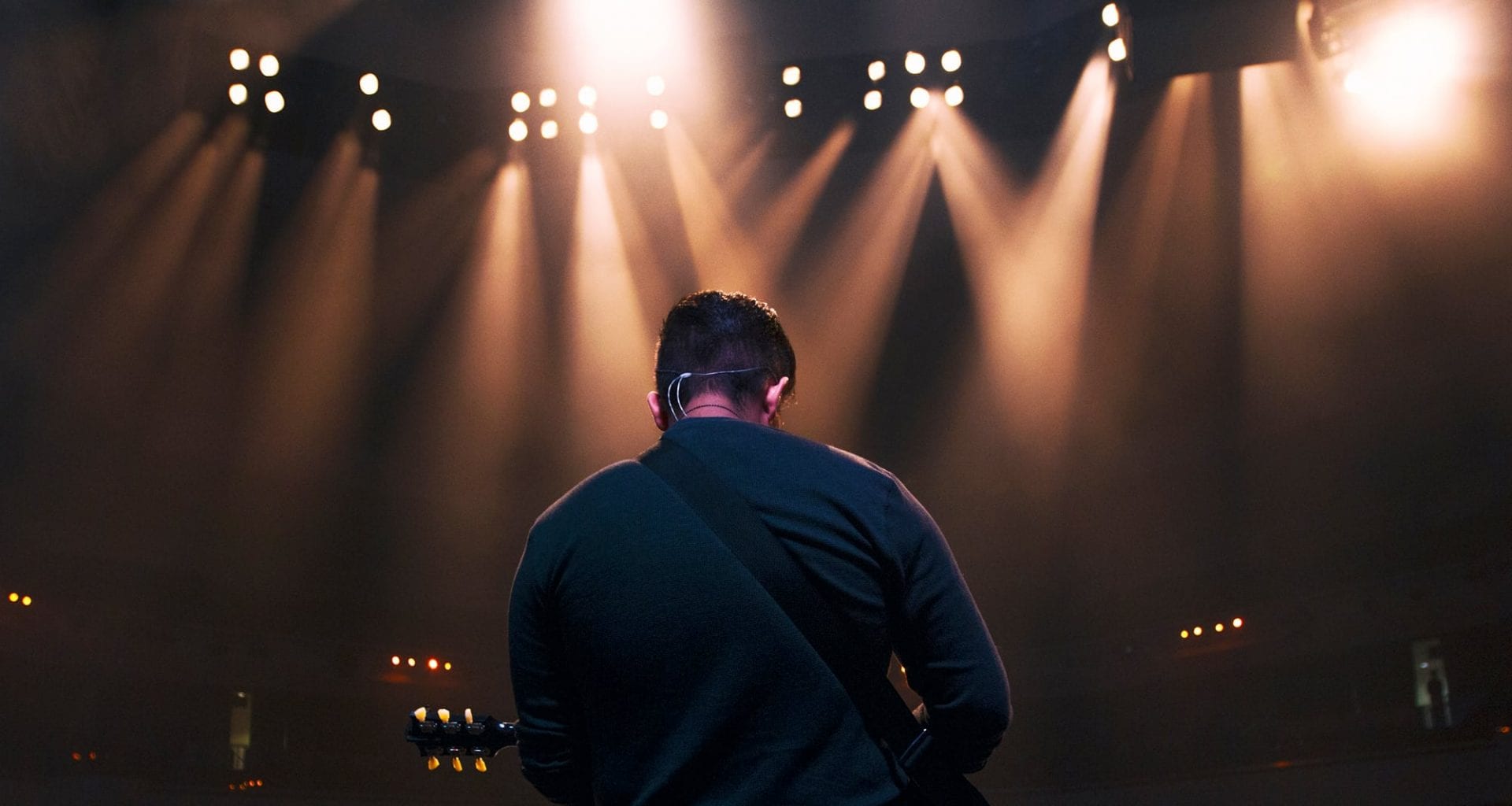 Life at AUB /Guide to Bournemouth /Going Out

Bournemouth is buzzing with students, being a town with two universities. It’s filled with great clubs with student nights most nights of the week — for example, Cameo which is popular for its range of rooms, from Disco and House, to R&B and Hip-hop.

For a more relaxed  vibe, Sixty Million Postcards on Exeter Road has regular DJs and live music alongside its craft beers. Quirky watering holes include Chaplin’s in Boscombe.

The Anvil and Buffalo are both hubs for alternative music and The Old Fire Station (Bournemouth University’s Student Union venue) is a big hit with nights such We Are Your Friends, which is a mix of Hip-Hop, Indie, Disco, Electro and Dubstep. it also has a weekly Indie and Pop night, along with comedy and live bands. As a student venue, it’s geared up for student prices. AUB students are just as welcome as BU students, and it’s usually full of both.

Boscombe is the home to o2 Academy, a fast–growing stop for UK tour circuit for well-known bands. Vodka Revolution is a fantastic spot for weekends with its fun, busy atmosphere and great space to sit and chat and an entire room for dancing. Down on the seafront, Aruba offers promotional offers for students.

If you fancy a movie night, The Odeon in the BH2 complex has 10 screens showing the latest blockbusters, and nearby Tower Park has a selection of chain restaurants, a cinema, bowling and even the Splashdown waterpark.

Great coffee can be found at South Coast Roast and Boscanova, where lampshades are made from disposable coffee cups and regular coffee events are held.

Velo Domestique in Southbourne, run by AUB alumni, started out as a pop-up collaboration on 2014. It now has a permanent base on Seabourne Road and combines repairing bikes with serving locally roasted coffee and fresh food.

One of the most eccentric attractions in Bournemouth is the Pause Cat Cafe in Westbourne, where you can sip your cup surrounded by rescue cats.

Most  of the shopping in Bournemouth is focused around the town centre. You’ll find all the usual high street chains like Primark, New Look and H&M on Commercial Road and Old Christchurch Road. Department stores such as House of Fraser, Debenhams and Beales have plenty of high-end brands.

You can also head to Castlepoint, one of the UK’s largest shopping parks where you’ll find even more high street brands.

For something a bit boho try Enigma on Old Christchurch Road, where you’ll find silver jewellery, semi-precious stones, incense and crystals for sale, or Thai Threads.

For music, The Vault has a decent collection of vinyl and CDs, with everything from soul, reggae and jazz to rock, punk and blues. Absolute Music on Ringwood Road also has a great selection of musical equipment.

Bournemouth and Poole also host seasonal events throughout the year, with the hugely popular Bournemouth Air Festival in August and Bourne Free, Bournemouth’s pride festival, in July, filling the town and gardens with creative costumes and live entertainment.

Bournemouth Arts by the Sea Festival takes place each Autumn, with over 60 events offering a mix of some of the best regional, national and international arts across dance, film, music, visual art, literature, theatre, comedy and more. The festival is run by Arts Bournemouth and aims to encourage a greater awareness of and participation in outstanding and engaging arts across different media and art forms.

Bournemouth Emerging Arts Fringe is the town’s largest independent art festival and takes place each Spring. BEAF is a showcase of local emergent artists and creatives, with a diverse and accessible range of events suitable for all audiences, including exhibitions, talks, workshops, performances, live music, poetry and even a film festival.