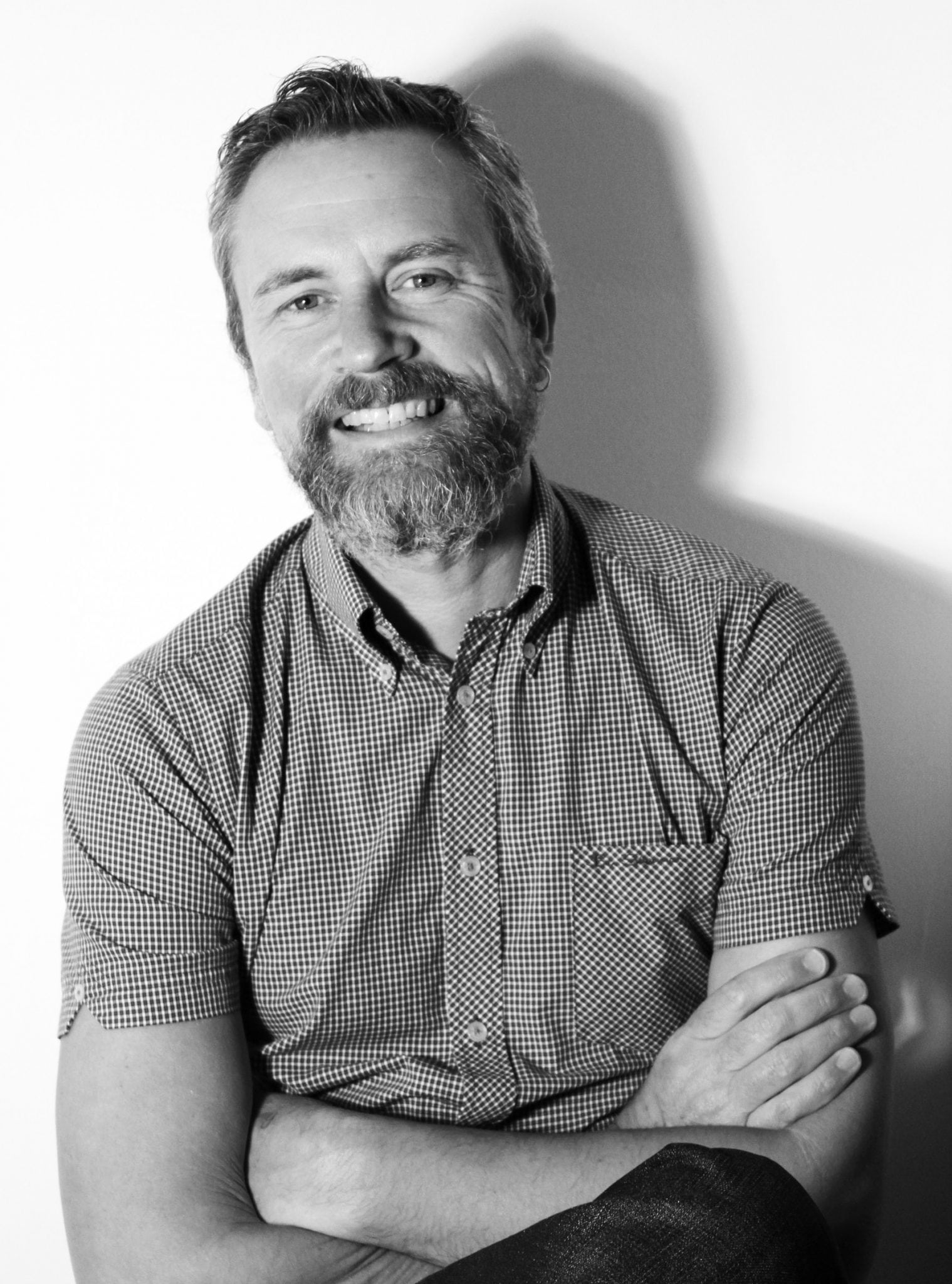 Paul Burgess is Course Leader for BA(Hons)/MDes Illustration at the University of Brighton.

Paul Burgess is a freelance illustrator, designer, photographer, collage artist and writer. He lives and works in St Leonards-On-Sea, and has exhibited his work in numerous solo and group exhibitions in both the UK and abroad.

Since graduating from Camberwell School of Art in 1984 and the Royal College of Art in 1986, Paul Burgess has worked as a freelance illustrator for over 25 years.

He is interested in collage, music graphics, amateur and folk art, self-publishing, found ephemera, and making things by hand.