The Swinging Sixties is at the heart of a new exhibition in The Gallery at The Arts University Bournemouth by celebrated 60s photographer and University alumni, Philip Townsend, who is renowned for taking the Rolling Stones? first ever photo shoot when they were seeking their first recording contract.

In a decade like no other, with an explosion of new music and fashion, Philip Townsend was at the beating heart of the revolution and captured unforgettable images in an imitable style which speaks down the years about the people and events that made the Sixties swing. This vibrant exhibition documents the people, the style and the musical revolution of the sixties, with over fifty images capturing some of the most iconic faces of the Sixties including Elizabeth Taylor, Richard Burton, Twiggy, The Beatles, Harold Wilson, Maria Callas and private fashion shows at Mary Quant?s headquarters. Also on display for the first time will be Townsend?s memorabilia from the 60s including the camera he used to take his photographs, objects from his studio, newspaper cuttings and letters.

The exhibition officially opens in The Gallery on Monday 24th January, although there will be a special insight into the sixties from Philip Townsend himself on Thursday 20th January when he makes a personal appearance at The Gallery. He will be in conversation with bass player Jim Mercer, with mini-skirts, rock music and counter-culture on the agenda in a discussion about the music and style that made the sixties swing. The talk is at 4.30pm and tickets can be booked by contacting The Gallery at gallery@aub.ac.uk.

Philip Townsend, who studied Photography at the Bournemouth and Poole College of Art – now The Arts University Bournemouth between 1957 and 1959, recently became an Honorary Fellow of the University. He commented ?It?s great to be back in Bournemouth and it?s an honour to be the second exhibition in the new gallery?.

The Gallery is a major resource for contemporary visual art at The Arts University Bournemouth and has received regional and national recognition. There are regular gallery events, including collections on loan from galleries and museums, as well as individual exhibitions by some of today?s leading artists, photographers, designers and critical writers. It also functions as a research and learning resource and is integrated into the teaching, learning, and research practice undertaken at the University. For more information on the exhibition, please visit www.aucb.ac.uk/aboutus/thegallery.aspx 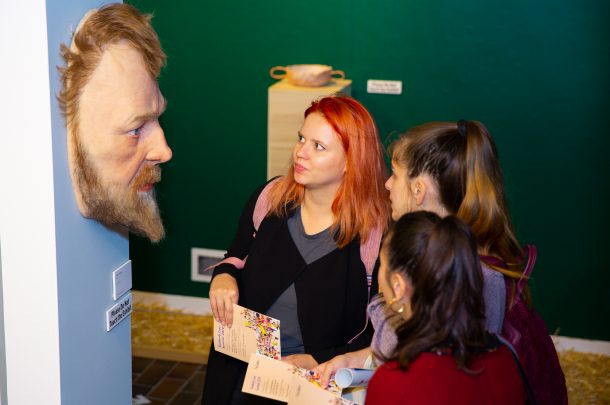 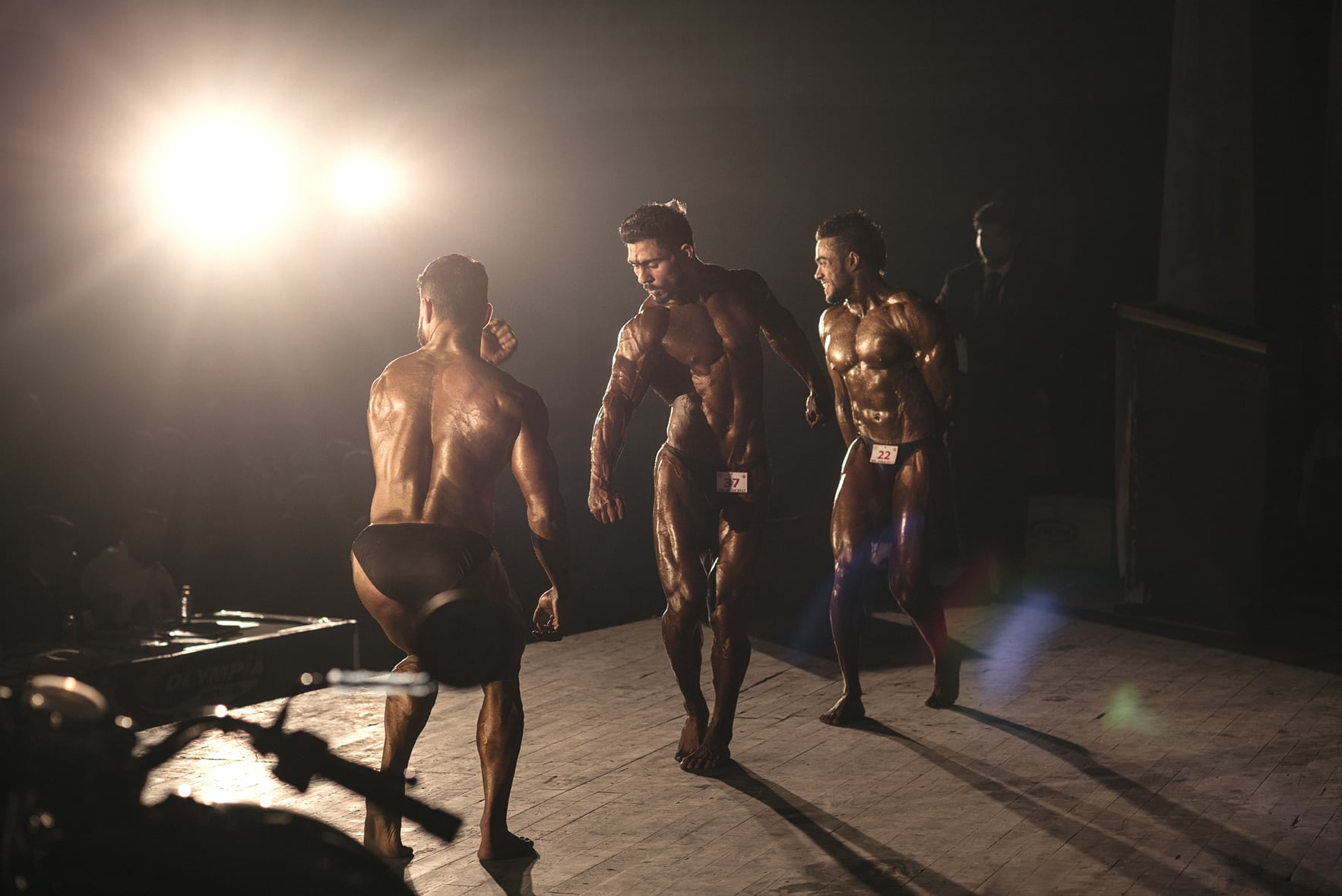 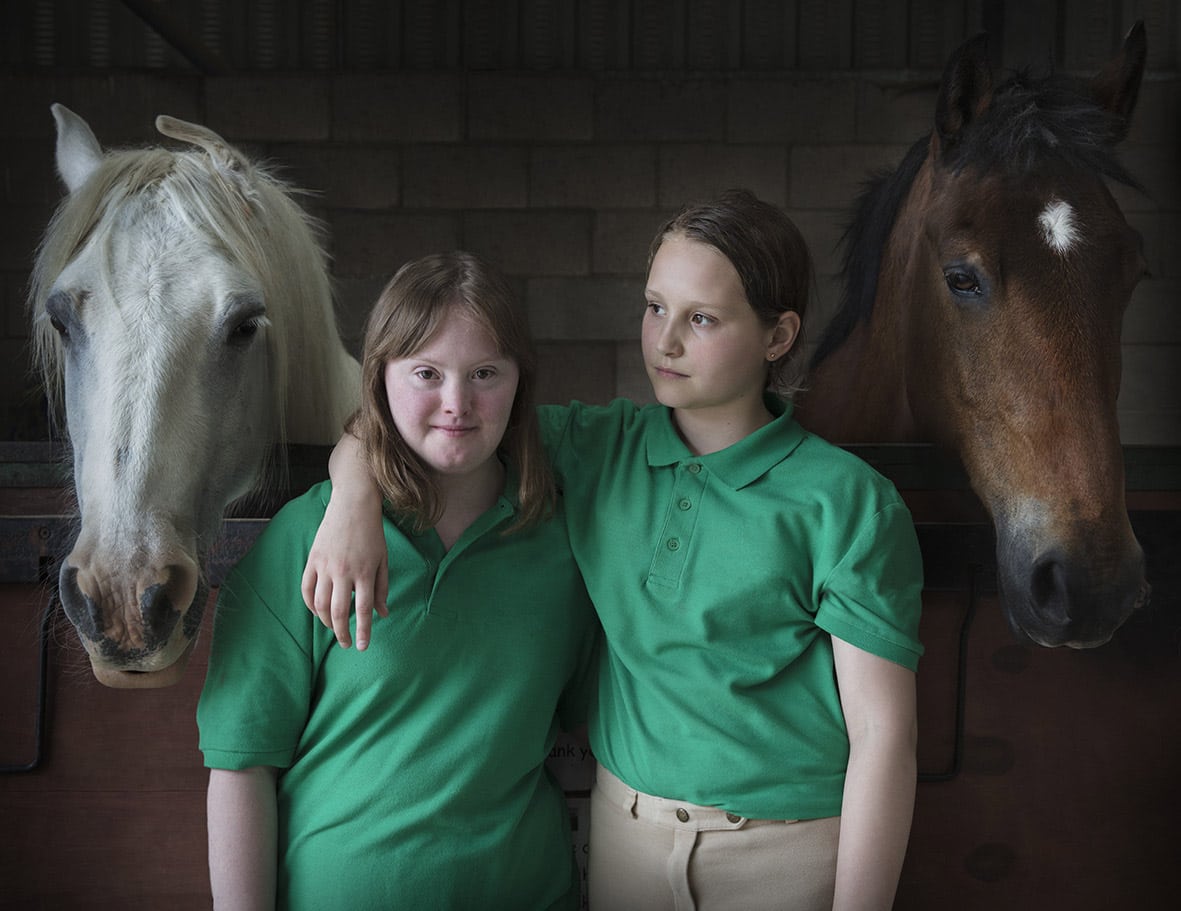