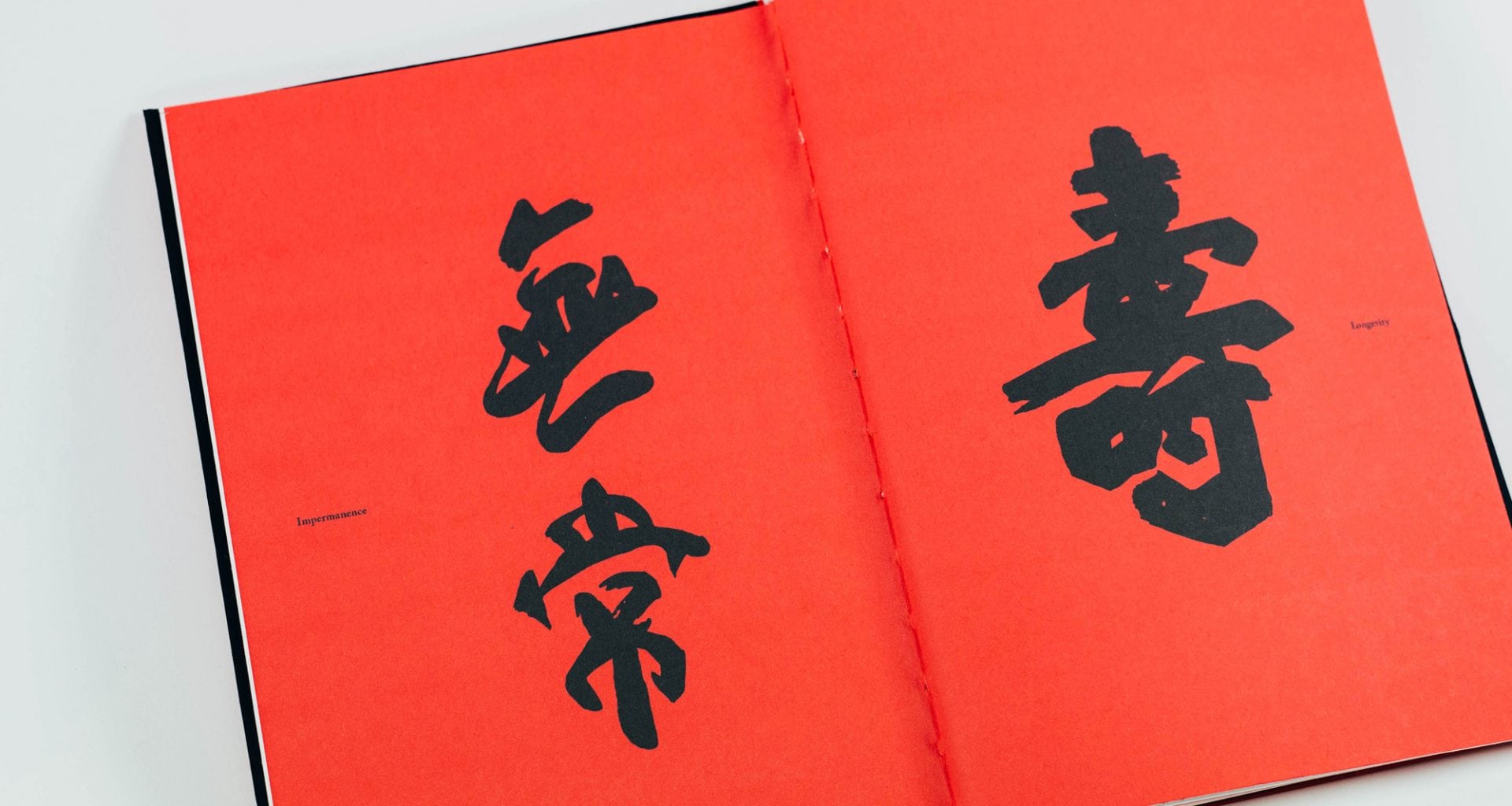 “The Visual Communication course at AUB jumped out immediately amongst all the other design courses I had come across. The wide breadth of modules and the facilities that the course offered meant that I’d never just be in my comfort zone, and I’d get to try my hand at stuff like print-making, illustration, book-binding and more hands-on subjects than I was used to.

It was also great to meet such like-minded people who loved to be creative. All the lectures, workshops and events helped me learn a lot about my profession, researching, communicating effectively, and allowed me to meet some all important contacts.

I was lucky enough to meet a creative who worked on the ITV rebrand back in 2013, and my tutor put my name forward for a two-week internship with him at The London Studios.

By the end of the three years I had tried my hand at a bunch of stuff, and realised that it was the animation lessons that had stood out and refined my speciality within the course as a motion designer.

It was during D&AD New Blood that I found an advert for freelance social media design for ITV. I had always been reluctant about the trials and tribulations of freelancing, and with little knowledge on the matter, I dived head first into my first freelance job in the TV industry.

My role within ITV is to This can include illustrating, animating or in some cases, writing a song!

As a freelancer I have control over the work I try to do and who I work with, and have since gone on to work as a Social Media Designer on the new series of .

Working with ITV has been fantastic. I work with super creative people and there’s always a friendly and productive vibe in the office, with plenty of constructive feedback. My most prominent role is editing loads of footage across old and new shows, and to make it communicate more effectively for a social media audience.

I learn a lot of new things every day such as new animation and editing techniques, and am always involved in campaigns from start to finish, so I feel really valued here.

When ITV hit 2 million Twitter followers, I was asked to bring in my guitar and co-write a song to celebrate the occasion and make our followers feel valued. I got to work on the planning and directing of the music video, which was colourful, playful and just generally lovely.

The whole process was incredibly fun to work on, and I got to work with a singer songwriter I had listened to for years which was surreal. The end result was definitely a proud moment for me.

My advice to creatives would be: jump in at the deep end. It’s crazy the type of work you can find yourself doing and how many people you can meet along the way by just being brave and by saying yes.

Even if you’re unfamiliar, there’s no harm in trying. Freelancing can seem daunting, but there are people out there who will need your expertise, so be active and go out and find them.”