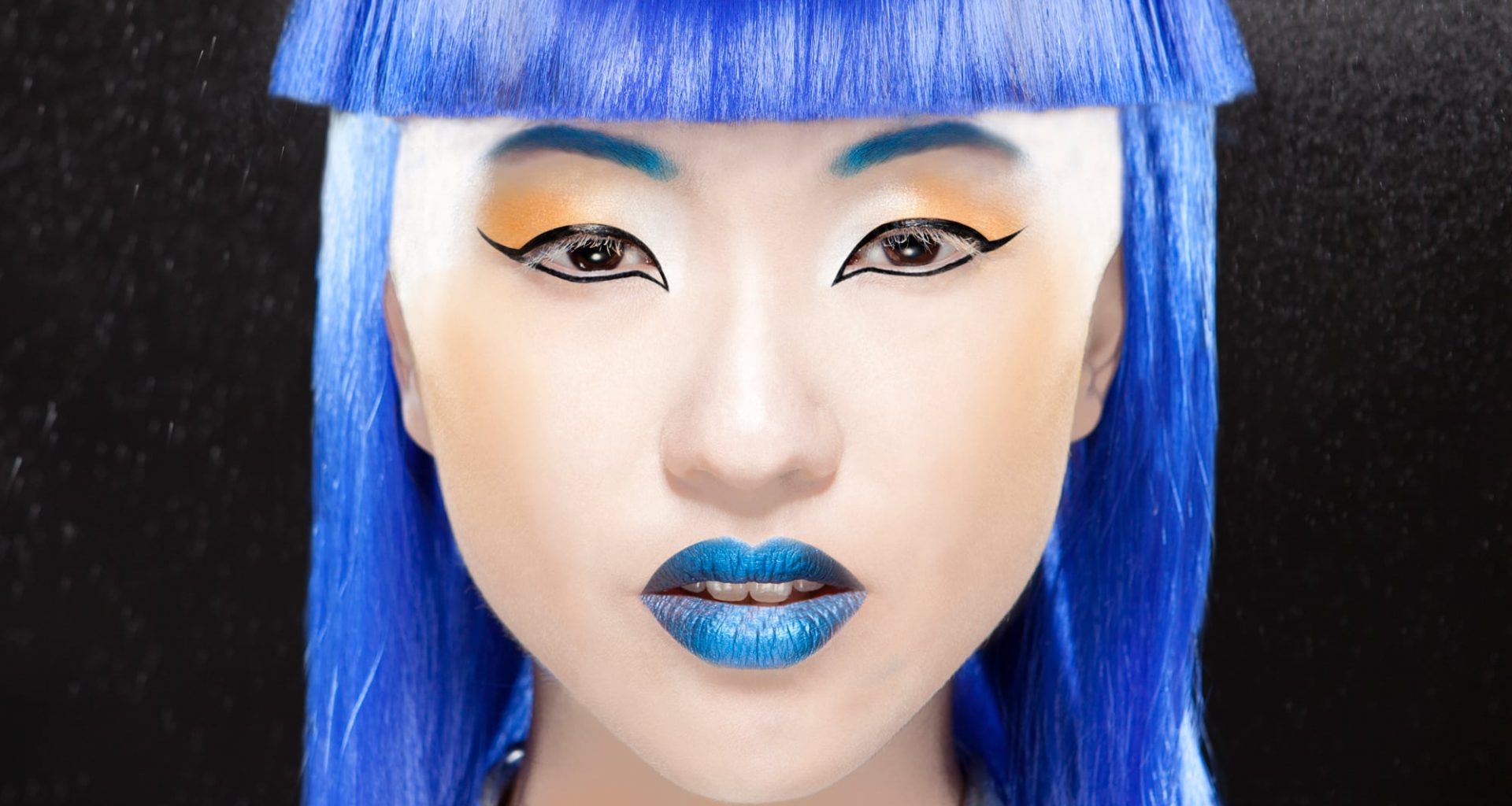 Since graduating from BA (Hons) Make-Up for Media and Performance in 2014, Keleigh’s film credits have included The Mummy 2017, King Arthur and Game of Thrones.

“I’ve worked in various roles in the industry, making use of the different skills I’ve learned. My tasks vary from fibreglassing and mould-making to silicone running and art finishing.

The most exciting thing about the job is being able to do what you love every day. Walking onto sets is still such a surreal experience – especially heading onto the set of The Mummy 2017 as an SFX Make-Up Artist and seeing all of the tombs.

That job led me to my biggest claim to fame so far – being invited to Tom Cruise’s birthday party! We took a break from work on set to attend.

Witnessing visual effects, such as fires and explosions are all part of the day job and I love that. Enjoying the on-set catering is a nice perk too.

I’ve also worked in the silicone department of Game of Thrones and worked on the second and third series of the TV series, Yonderland, as an on-set silicone/puppet technician. I also worked as a trainee SFX Artist on the BBC One series Rellik.

I worked as a Workshop Supervisor for a feature film in Poland, called Legiony. I was in charge of a team of six and we created realistic props and bodies for battle scenes.

Alongside these jobs, I work for two companies that supply make-up artists to the army. I do casualty simulation make-up for army training. I also do freelance beauty work at weddings and other when I can.

The course at AUB prepared me for work in industry by giving me the confidence to work on new people and to collaborate with others too. It also made me familiar with the products and methods that I needed to get me started.

My advice to current students would be to take on as much work experience as you can and to create your own if you can’t find any. You really need to love the job to excel in this industry – you should make your job your hobby.

You need to want to learn everything that you can. Try and attend expos and events each year and use these as networking opportunities, as well as a place to be surrounded by new products and knowledge.”