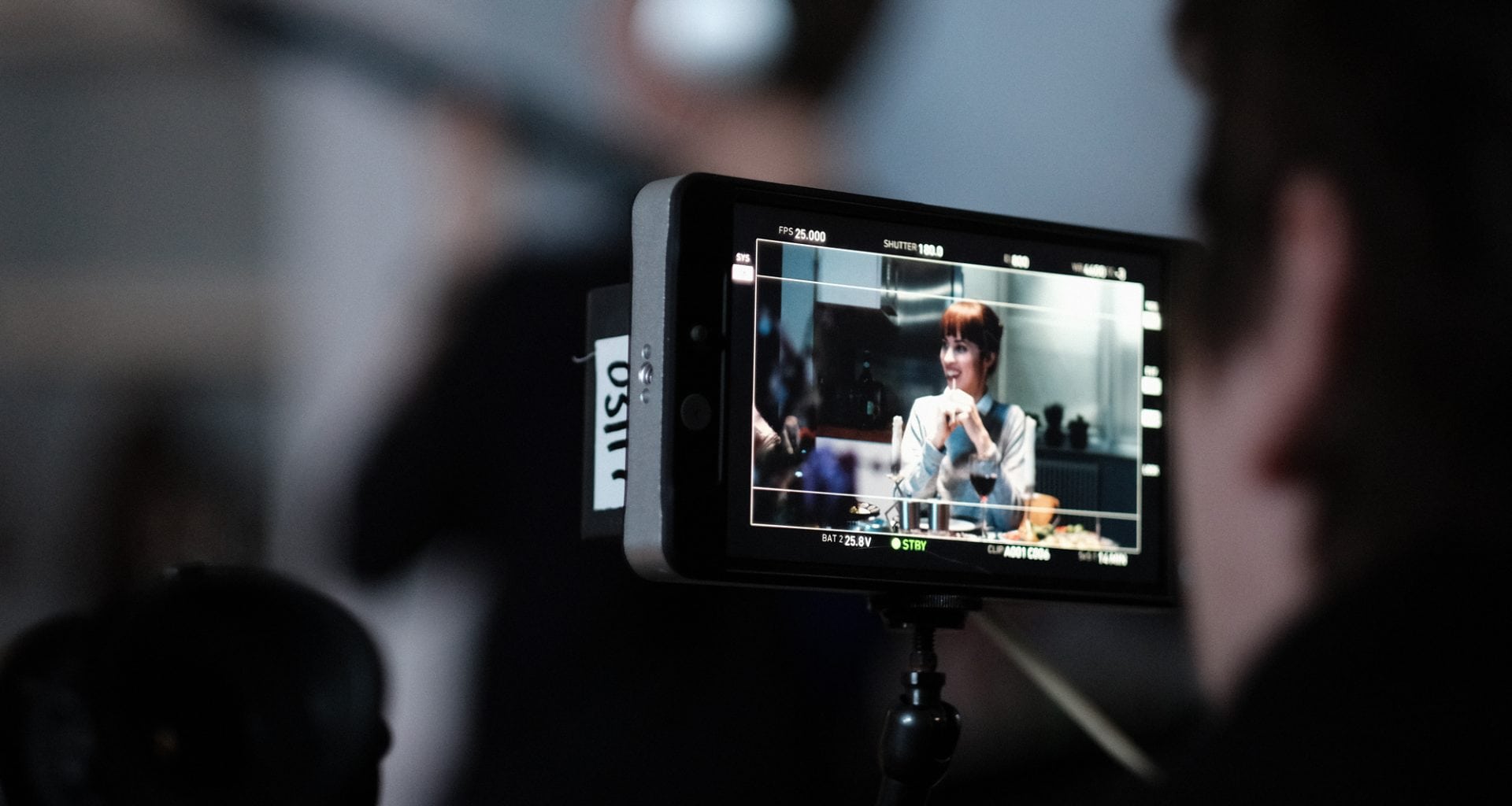 “Sound is so hard to do well. You don’t notice it when it’s working, but when there is anything wrong with the quality, it instantly sets a grade. It establishes a quality level for a production. Good sound at source can subconsciously raise the bar of a lower budget production – it’s the mix and the quality of the original recording.

What’s most important to me, and what really gets me up in the morning, is capturing the original performances of the actors on the day. It’s doing everything we can on set to preserve those performances so that the show is as real as possible and feels totally genuine and true.

It’s allowing the audience to be as close and as intimate with the characters as possible through having closely miked, well recorded dialogue that is bold and beautiful and smooth to listen to. The sound should have ups and downs and peaks and troughs; it should have an arch.

The course helped me hone my interest in location sound. I could have gone into post production sound, but that involved sitting behind a computer which I knew I didn’t want to do. I enjoyed it but not as much as actually working in the field. Location sound suits my approach to things.

You have to be quite low key and handle things delicately. You’re not the big noisy department; you’re in the background. But you still have to get the results.

It’s constantly making the right call. Do you push to go again because that motorbike went over that line, or that door slammed, or there was someone talking off camera? You make those decisions in the moment, but the consequences of a bad decision have a massive effect further down the line.

It’s all of those little things that seem like such a pain in the arse to ask for – you have to constantly be knocking on the door of ‘I don’t want to be annoying, but I can’t accept that.’ The challenge is to keep that up, but to keep people on side as well. Not many people are massively fond of the sound man!

I think you can’t underestimate the opportunities that are open to you as a student, that aren’t when you’re out in the world as a freelancer. I found that when you admit what you don’t know, you have a much better chance of finding professionals who may be willing to take you under their wing. You are a student, you’re training and learning and you are not the finished article. It’s accepting that you don’t know all the answers.”