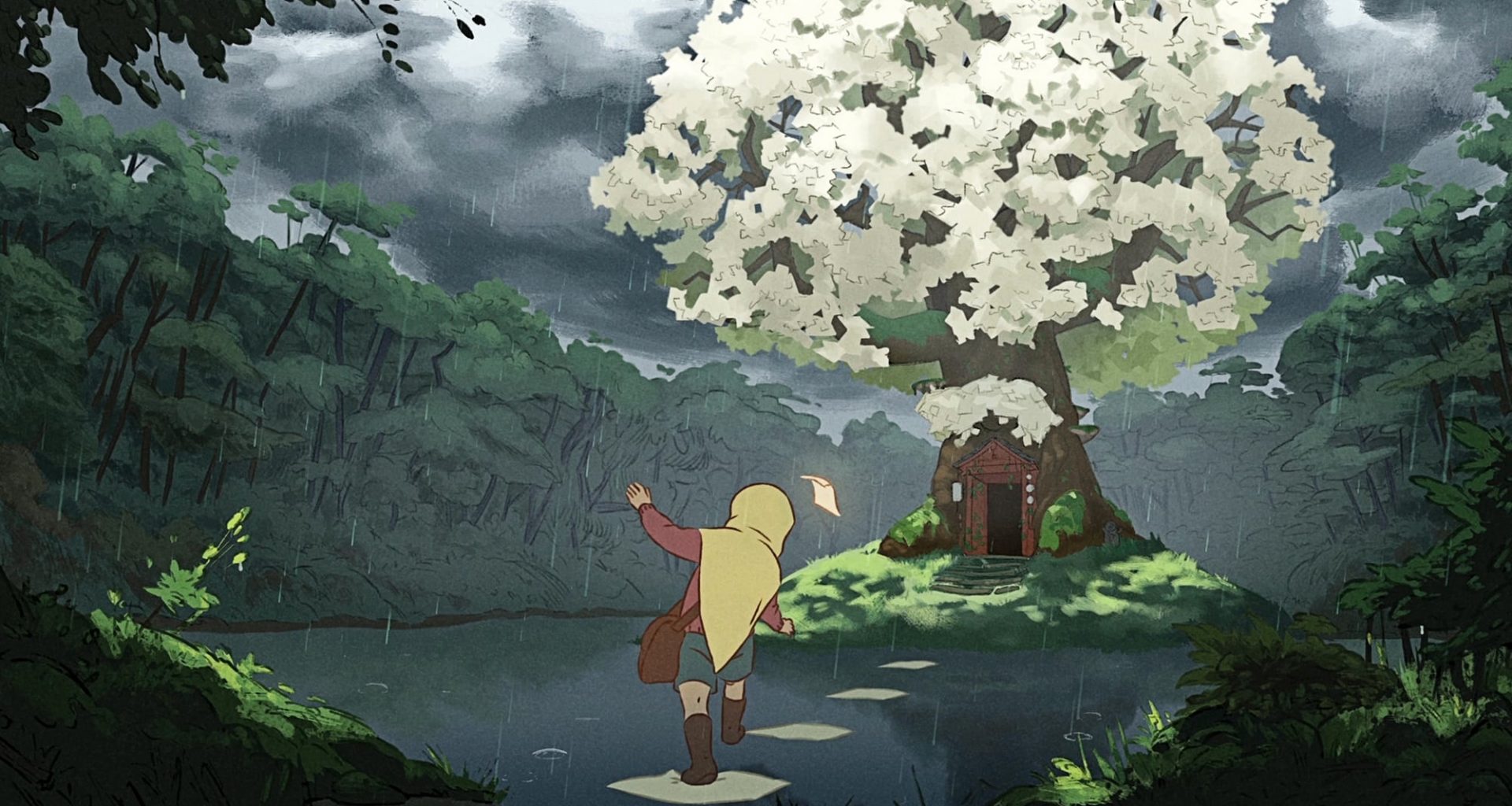 Karrot Entertainment now employs 40 people. The studio has developed and produced a series for the BBC, Sarah and Duck, which has won them several BAFTA awards.

Jamie is Series Producer and Tim is Director of the show. They co-created the show with fellow AUB alumna Sarah Gomes Harris, who graduated in 2006.

Karrot Entertainment includes both the series production division and a commercial studio producing adverts, idents and films for television and the web.

The company regularly welcomes in recent graduates of AUB and gives them the chance to gain first-hand industry experience and grow with the company.

Jamie says: “The course at AUB was a phenomenal foundation for me. It encouraged observational drawing and an understanding of animation timing as a solid base for adding all other skills onto, then focusing on layout, storytelling and collaborative filmmaking.

It operates almost as a mini studio for its major project work, with first and second years helping the third years with their graduation films.

This chain of knowledge ensures that the course retains the experiences of those who have passed through it.

It’s no coincidence that when we started up our studio, we looked to many of our fellow AUB alumni to work with us and, now from the perspective of an employer, this course is a rare beast that produces well-rounded students, each with real specialisms.”