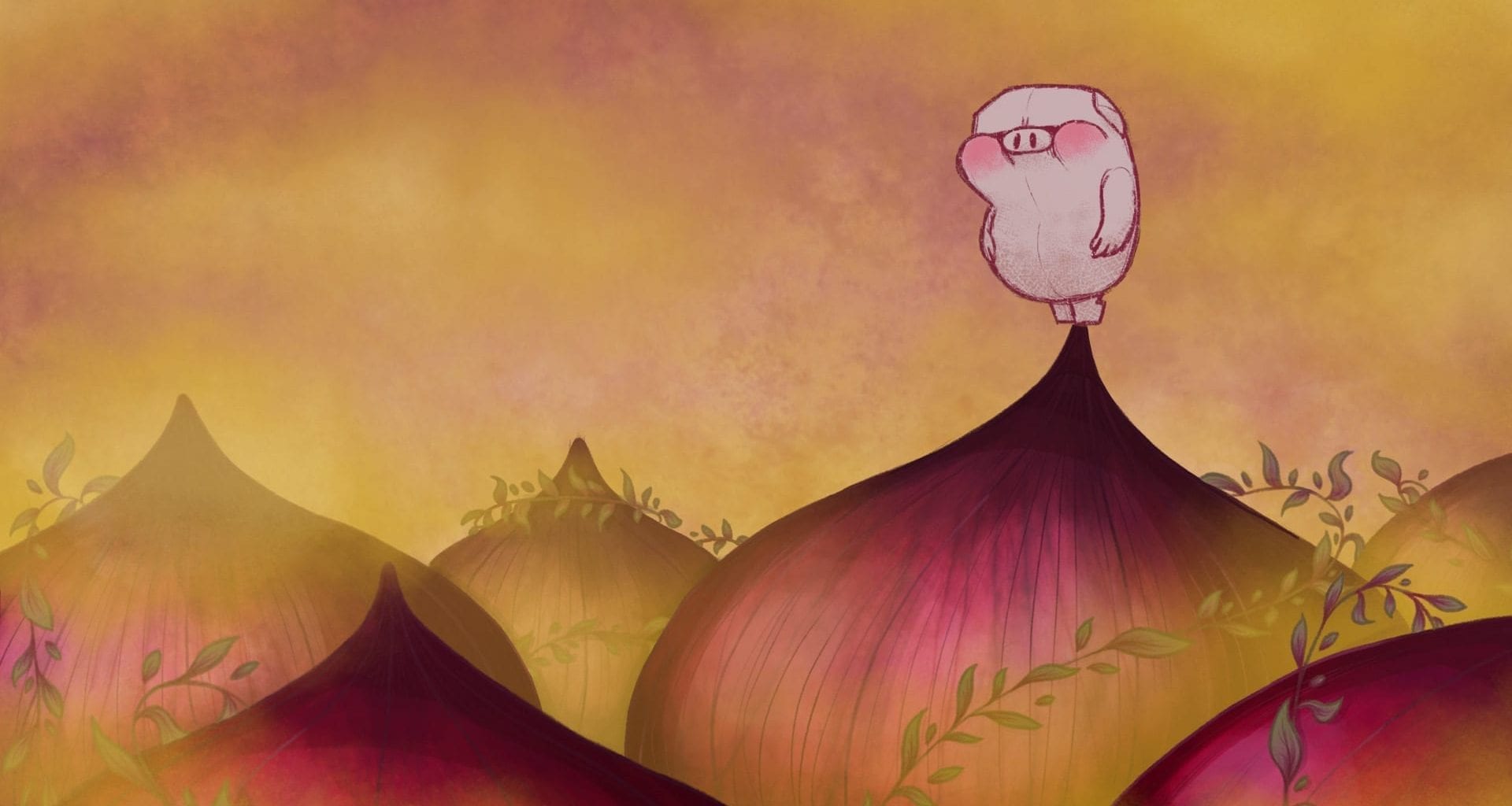 The Early Bird International Student Film Festival took place in Sofia and is the biggest Bulgarian forum dedicated to supporting the creation of student short films. 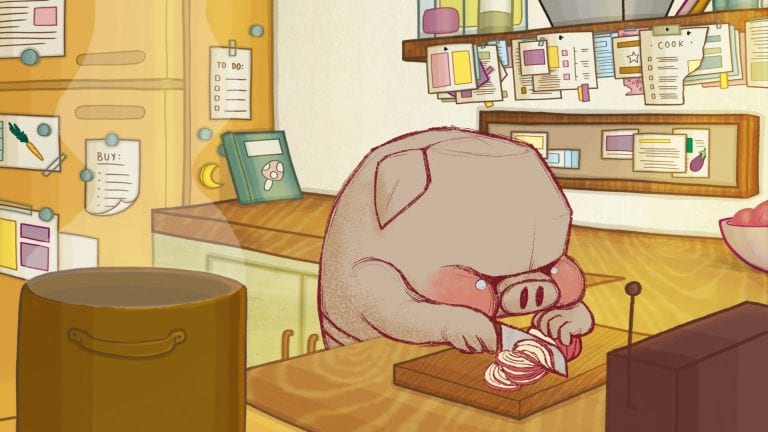 The film won the Early Bird ‘President of the Jury Award’ 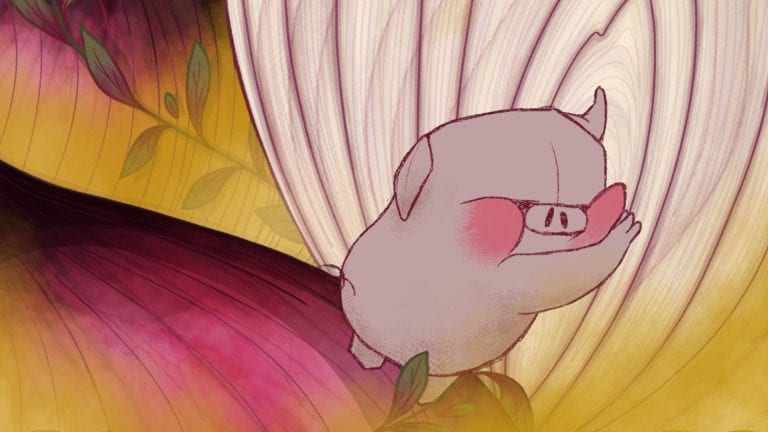 It was directed by Hiraoka Akari

The festival was created by the American foundation for Bulgaria in 2005 as a continuation of the successful initiative to support student film projects.

During the years more than 1,200 films from 84 countries, including Australia, New Zealand, South Africa, Brazil, Bangladesh, Pakistan, Indonesia, Zimbabwe, Kyrgyzstan, Makao have been screened in the festival programme.

Find out more about BA (Hons) Animation Production at AUB. 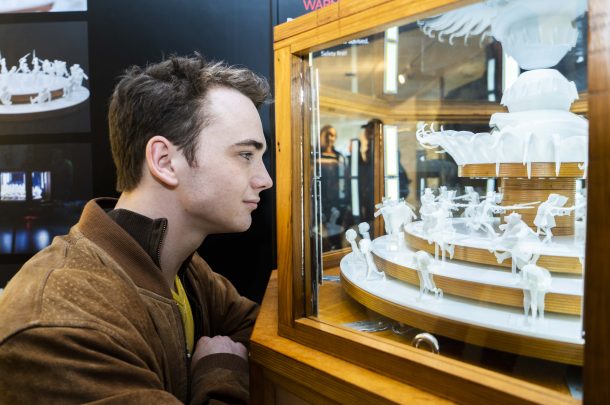