'Oh What a Lovely War': AUB Commemorates 100 Years Since World War I
Back to What's On News
Published Thursday 19 April 2018

AUB are proud to present Oh What a Lovely War: a final-year student collaboration of a modern theatre masterpiece.

Directed by BA (Hons) Acting Senior Lecturer, Ken Robertson, Oh What a Lovely War will be performed to mark 100 years since the end of the Great War, at the unique locale of our Elliott Road film studio. This dimly lit cavernous space couldn’t be a more fitting setting for this ambitious work.

The show is performed by final-year students from BA (Hons) Acting, with costumes designed and made by BA (Hons) Costume and Performance Design, and hair and make-up by BA (Hons) Make Up for Media and Performance students, while beautiful music accompanies the production courtesy of Bournemouth Symphony Orchestra’s new music group, Kokoro. This performance follows the highly acclaimed 2014 AUB production.

Oh What a Lovely War is a satirical attack on military incompetence during the World War I, in particular, the disregard for human life. It also acts as a reminder of just how costly war can be to so many people.

Created by Joan Littlewood’s Theatre Workshop, the production was first performed in 1963 and received critical acclaim from critics and audiences alike. Adding to the play’s success, in 1969 a film version was made with an all-star cast.

The play itself comprises episodic scenes supported by a montage of images and information, presented in the form of a seaside pierrot entertainment of the period. Oh What a Lovely War expertly blends elements of live dance, song, music and sketches, for an epic production not to be missed!

*Advanced booking is recommended for all performances* 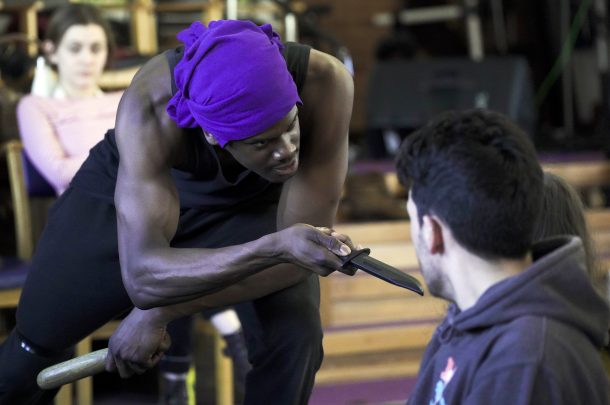 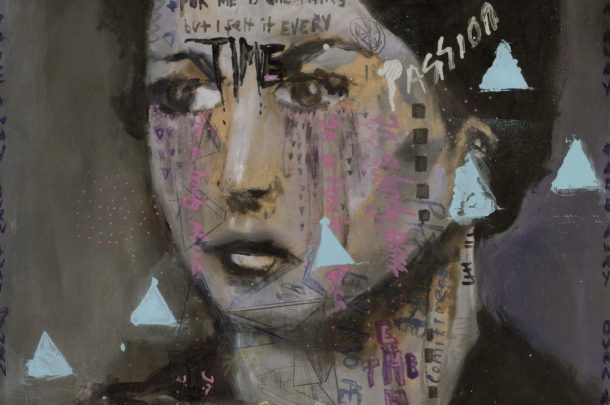 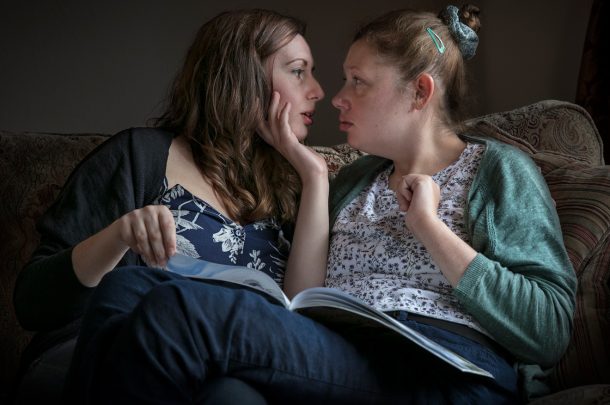