On Friday, Dr. Nerma Cridge will deliver a detailed lecture about Zaha Hadid’s early series of drawings and paintings.

The projects examined will include those Hadid produced while still at the Architectural Association School of Architecture, such as Malevich Tektonik on Hungerford Bridge in London, the Museum of the 19th Century at Charing Cross Station (1977-78), and the exhibition designs and competitions from the initial stages of Hadid’s career.

The ideas stemming from Hadid’s interest in the Russian avant-garde, including notions of weightlessness, gentle connection to the ground, and horizontal elevation, will be scrutinised. Interestingly, most drawings and paintings from early stages of her career never materialised and exist as autonomous pieces of work.

The latter part of the lecture will develop from Hadid’s statement on the influence of computer drawing on architecture. Hadid’s mourning of the loss of ‘artistry in drawing’ will be reflected on the current status of architectural drawing, where computer can be seen at once as liberating, but instead of bringing innovation, it tends to be used to perpetuate the familiar.

Nerma Prnjavorac Cridge grew up in Sarajevo, ex-Yugoslavia. She completed her architectural studies first at Birmingham, then at the Bartlett, UCL. After graduating, Nerma has worked for several distinguished architectural practitioners, including Thomas Heatherwick and art2architecture.

She taught at a number of universities, including University of Greenwich, Birmingham, London Met, Central Saint Martins and Hong Kong, and was awarded a PhD in 2011 at the Architectural Association in London. Her first book Drawing the Unbuildable, based on her PhD thesis on the Soviet avant-garde, was published by Routledge in 2015.

At present, Nerma is teaching at the Architectural Association and Cambridge School of Art, as well as running her own small art and design practice. 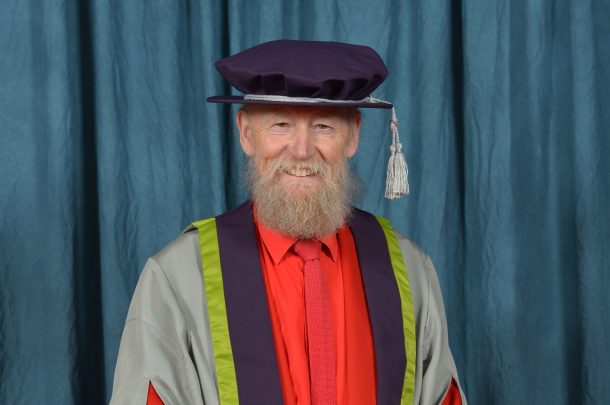