Mitch Payne studied FdA Commercial Photography at AUB, and has since gone on to create work for brands internationally renowned brands.

He talks about working on campaigns for the likes of Nike and Grey Goose.

Can you tell us, briefly, about your career journey since you graduated?

“During my last year of the FDA in Commercial photography I began putting together a portfolio of images and showing my book to any agency that would take the time to look at it. A few agencies seemed to take an interest in my direction and said they would keep a close eye on my movements.

“After graduating I immediately made the move to London. Tim from Making Pictures, who visited the university later, put me in touch with a pack shot studio called Hungry Tiger. Here I learned how to work with deadlines and under pressure. I also picked up a lot of basic skills and tricks here. I had a few projects featured in various magazines, and it wasn’t long after our grad show that I was offered a place on Stem agency’s roster.

“I shared a studio with six other photographers in Bethnal Green and began working on my own jobs, until I was busy enough to go self employed. Eventually I joined Skinny Dip Agency and, around the same time, I moved into my own studio also in Bethnal Green.

“Two years later, and  I have now moved to Bromley By Bow to a lovely self contained split level studio. I hope to also share some of the desk space with other photographers and creatives, also from AUB, and will be joining a pretty exciting agency in the very near future.”

What’s the most recent project you’ve been working on?

“I do a lot of work for Nike which Is always quite exciting. Last month we shot a new campaign for the fall this later year. We also recently shot a global Grey Goose campaign over in New York. Interestingly, I was commissioned by another alumnus, Toby Roberts, and was assisted by Jack Snell, also from AUB. I’m also working a lot with publications like GQ, The Gentleman’s Journal and  Wired this month.”

What’s the work/project that you’re most proud of?

“Probably my final major project I completed whilst at AUB, “The Elements”. It was a project based on the periodic table and its characteristics. A lot of thought went into it and it was featured globally and was received really well.”

Do you feel as though your time studying at AUB helped to prepare you for the job you’re in today?

“No doubt, it gives you the time and resources to push yourself and most importantly get to know some great people and creative from all fields.”

What would be your one piece of advice for the next generation of creatives?

“Be prepared to work very hard, its very competitive out there. Meet as many people as you can and be as nice and easy to work with as you can.” 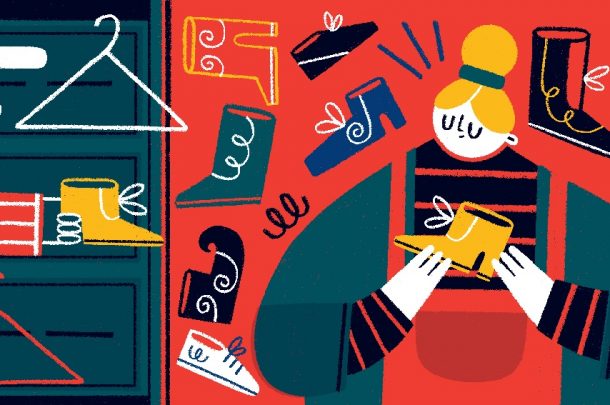 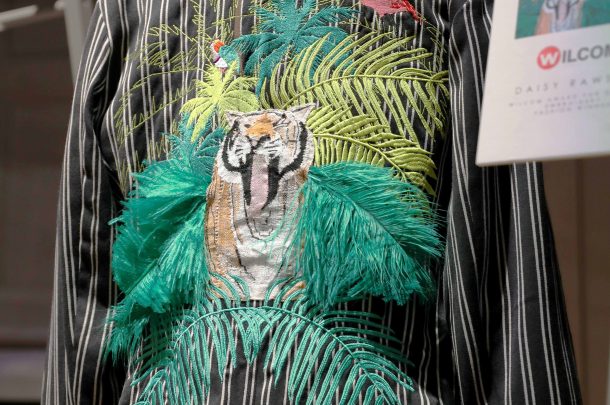