Three of the most influential contemporary practitioners of the art have been brought together to discuss with each other, and a small audience, their motivations and methods. The event is free and is run by the teaching team of the MA Commercial Photography course by Arts University Bournemouth.

The renowned photographer Zed Nelson has published three books Gun Nation (2000), Love Me (2009), and A Portrait of Hackney (2014) and has recently made several films which have been screened on Channel 4. From America’s deadly love affair with the gun, to the global obsession with youth and beauty, to the plight of desperate migrants attempting to reach Europe, Nelson interrogates our culture and asks us to question the contemporary world and our place within it. Nelson’s work has been exhibited at Tate Britain, the ICA and the National Portrait Gallery, and is in the permanent collection of the Victoria & Albert Museum.

In 1988 on her first trip to Arizona, Jane Hilton discovered her obsession for American culture. Her work explores the contradictions in American society and the American dream. She documented the McDonalds’ style wedding culture in Vegas in the 90’s which led to discovering a roadside brothel in Nevada. She then spent two years filming in two brothels where prostitution is legal, for a ten part documentary series for the BBC called “Love for Sale” in 2000. In 2006 Jane started a four year journey through the cowboy states of Nevada, Arizona, Utah, Texas, New Mexico, and Wyoming to record America’s 21st century cowboys. This work was published in Dead Eagle Trail (2010) and then followed by Precious (2013), portraits of the working girls in Nevada.

Spencer has been included in the National Portrait Gallery’s Taylor Wessing Portrait Prize seven times and was the overall winner in 2013. His work is now held in the National Portrait Gallery’s permanent collection. Spencer divides his time between creating his own artwork and taking on photographic commissions. He has contributed to numerous magazines, including The Guardian Weekend, The Telegraph Magazine, Time, Monocle, Wallpaper, Rolling Stone Magazine, GQ, and Dazed and Confused, and his work has been exhibited throughout Europe and North America. 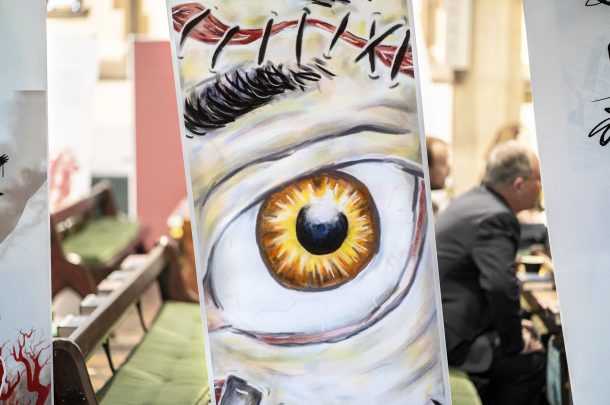 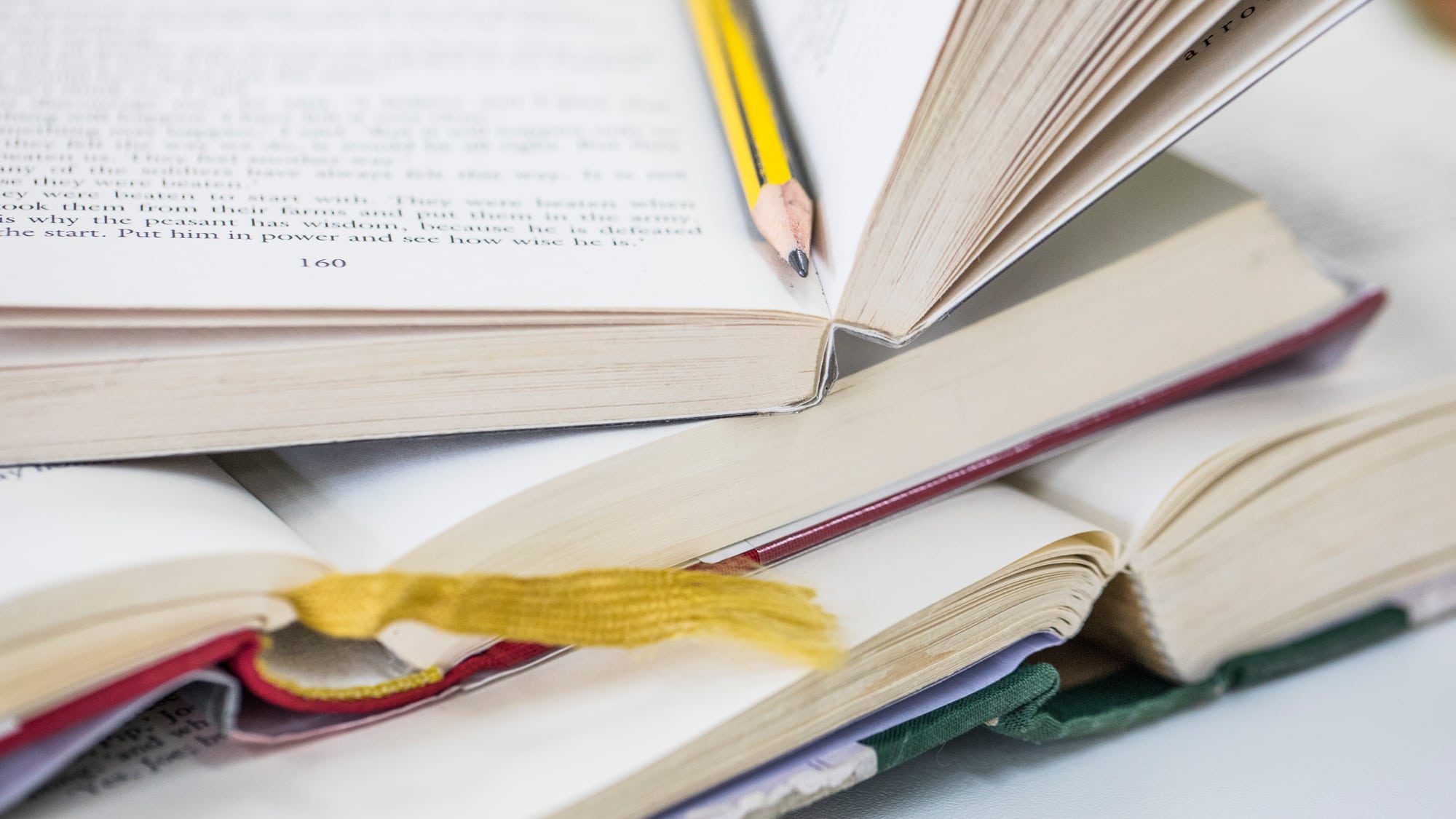 An Interdisciplinary Conference Exploring Mary Shelley and Gothic Legacies On the 31st October and 1st November 2018, AUB and St Peter’s Church, in association with Bournemouth University, are teaming up to celebrate the bicentenary of...

Petronilla Whitfield, Senior Lecturer on the BA (Hons) Acting course at the Arts University Bournemouth will be presenting her PhD research at the International Shakespeare Conference being held at Cambridge University from 9th - 11th September...