He gives an insight into life as Technical Assistant for the company, which was founded by George Lucas in 1975.

How did you get your job?

“I was put forward by AUB for ILM’s inaugural graduate event, where they whittled down a few hundred graduates to around 50, and invited us to a fancy event in London to interview us. As they were mainly looking for VFX artists, and my background being more based in non-VFX post production, I was initially turned down. However I was then invited back for an interview as a runner a week later. During my second week running, the head of technology set up a meeting with me, where he invited me to join the technology department.”

How did you feel the interview went?

“Having gone through three interviews to get to where I am – the initial graduate event, the runner job, and my current, technical assistant job –  it’s pretty clear that, at least for larger companies, the interviewers keep to a particular script, and only go off track to press more about something you’ve mentioned.

“Otherwise, I found it quite easy just to let my combined experience and interest drive answers forward.  As I’ve been doing what I would love to do as a job for the past three years at university, answers to any questions came pretty easily. “

What is your current role?

“Technical Assistant. It’s a bit like a data wrangler for post production. I look after every shot and element that enters, gets worked on, and leaves as a completed VFX shot, on a technical level.

“Basically, I watch the entire film over the course of a year, rather than a few hours.”

What kinds of thing do you work on at the moment?

“Stuff so unbelievably cool, I’m legally not allowed to say. But, if you think famous upcoming massive space films, you get the idea.”

What would your One Piece of Advice be to current students?

“Never get complacent. Challenge yourself in all ways possible with every project you work on.

Take inspiration from the most insane works from your art or specialism, and smash those ideas and techniques together to make something amazing. You’re still at uni, go crazy, experiment. Hire a £100,000 camera and cover a model in black treacle. Shoot an exterior night scene at midday in summer. Failure doesn’t matter. For all you know, it might come out looking amazing.” 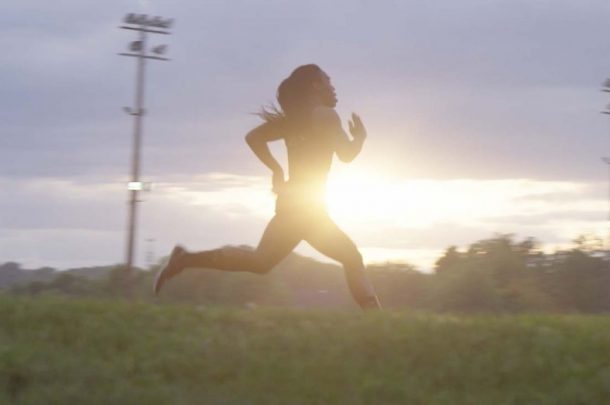 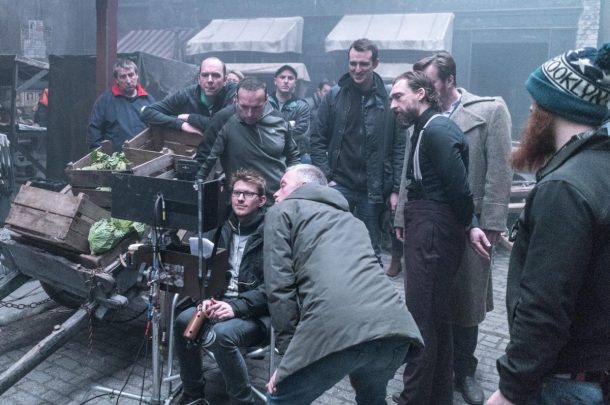 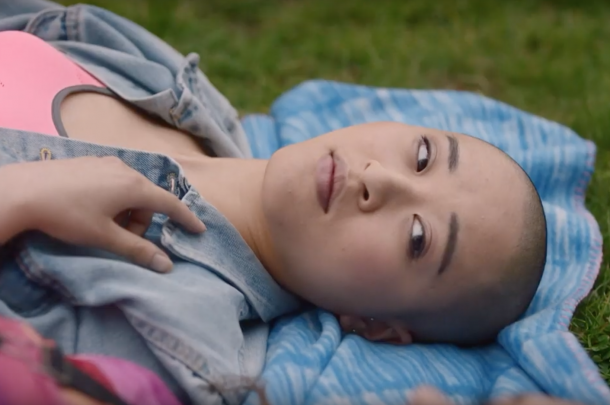