“During my studies at AUB, I found I was never certain which pathway I wanted to take; making, designing, supervising… None of these felt like a total ‘fit’ for me. Then during 2nd year I was able to develop an opportunity to produce a theatre production for a local festival; a shortened adaptation of Much Ado About Nothing which went on to tour four venues in Dorset.

Thankfully, the tutors on the degree supported my plans and found a way for me to weave this into the course structure, enabling me to complete design and supervising units as per the norm of the course, whilst also allowing me to submit producing work in the self-led units. I felt very fortunate that the degree was able to be flexible to my personal passions as I grew as an artist – choosing a degree at 18 is a difficult process, but knowing that the tutors were always supportive of me and able to tailor the course around the skills I wanted to develop as much as possible, was invaluable.

Since graduating I have worked within a range of creative freelance roles including producing, designing, marketing, production co-ordination, event management, arts administration and even an art commission – all of which feed into the wealth of skills and experiences a Creative Producer needs.

To date I have Produced work at festivals including Camden Fringe and The VAULTS in London, as well as international touring theatre work covering the UK and Europe. My passion lies in creating performances for non-arts venues; such as caves, castles and outdoors. Last Summer, I worked as Assistant Producer on Inside Out Dorset Festival 2014, a three-week outdoor arts festival held at five locations across Dorset, working with an array of UK and International companies. This Summer I received Arts Council Funding for the first time to create an hour-long adaptation of The Tempest, placed within Leigh Woods in Bristol, upon an art installation by Visual Artist Luke Jerram. Next I have secured plans to work on Bristol Puppetry Festival, Produce a production of A Midsummer Night’s Dream at Puzzlewood, and then I take up a 6 month contract as Producer for London’s Pop-Up Opera company and their Spring Tour.

The links with AUB have become one of my greatest assets; regularly I have been able to collaborate with current Costume students to either design or make costumes for my shows, and have employed several of the recent graduates, often for their first paid industry experiences.” 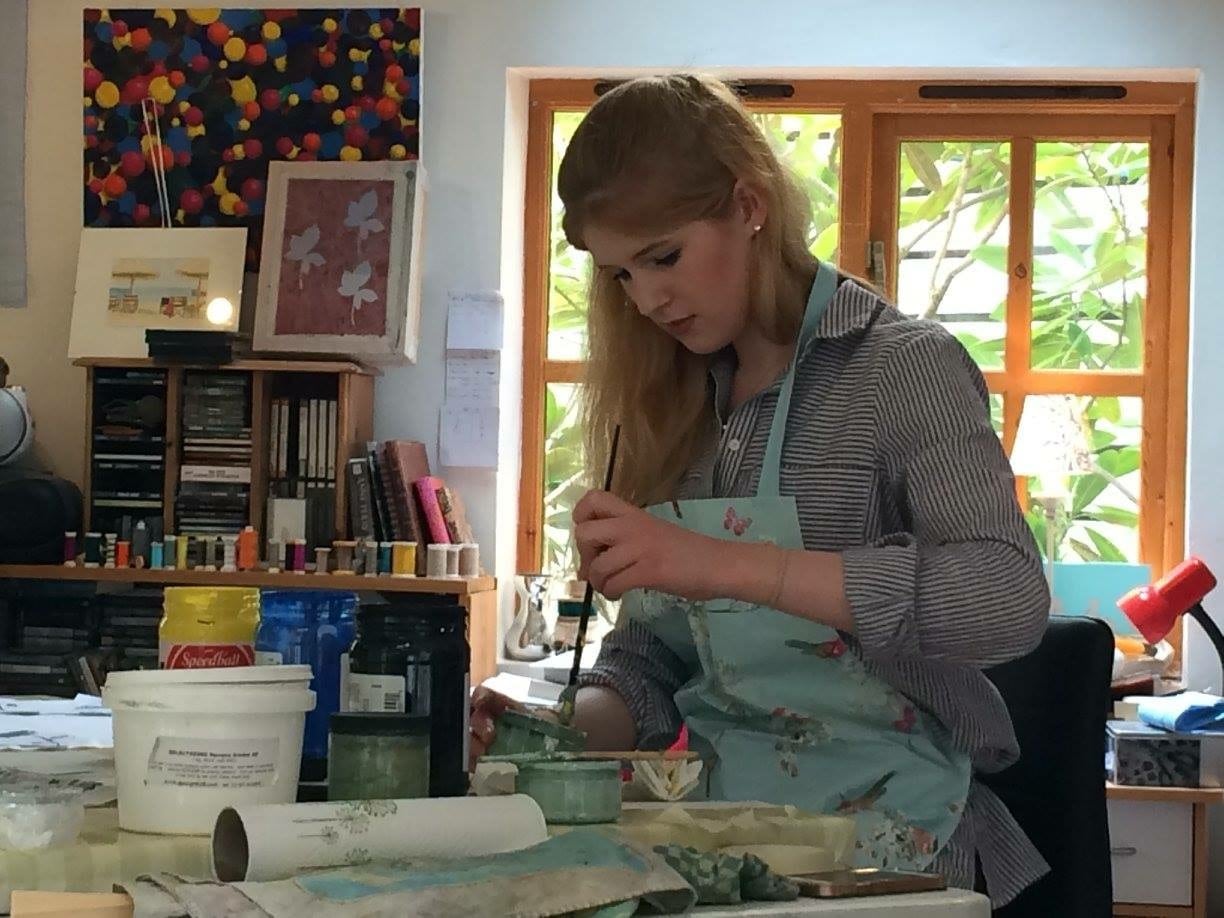 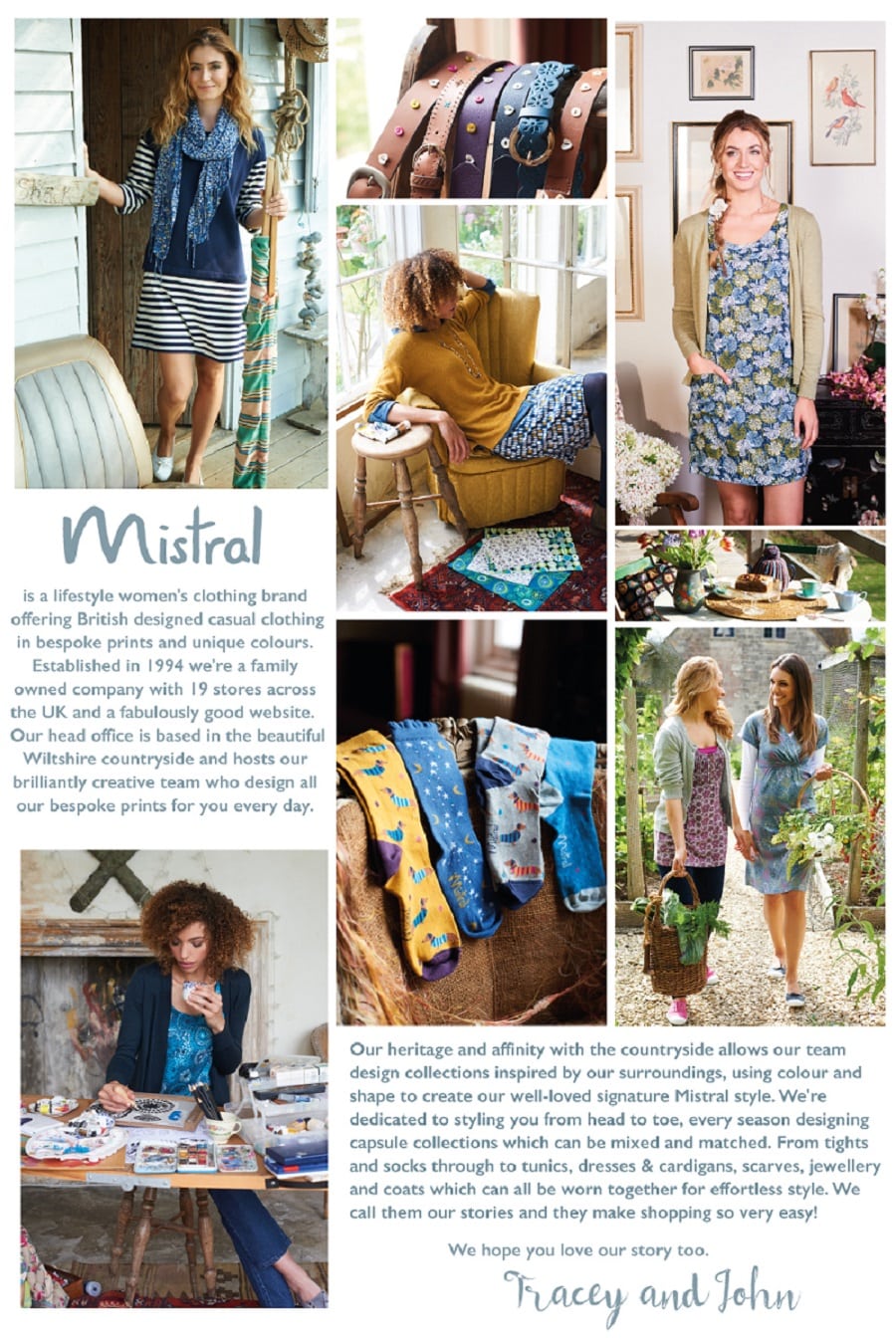 BA (Hons) Textiles student, Meghann Newcombe, recently completed a placement at Mistral, a womenswear brand based in Wiltshire, known for their illustrative and playful print designs. "I completed a four-week internship working alongside the... 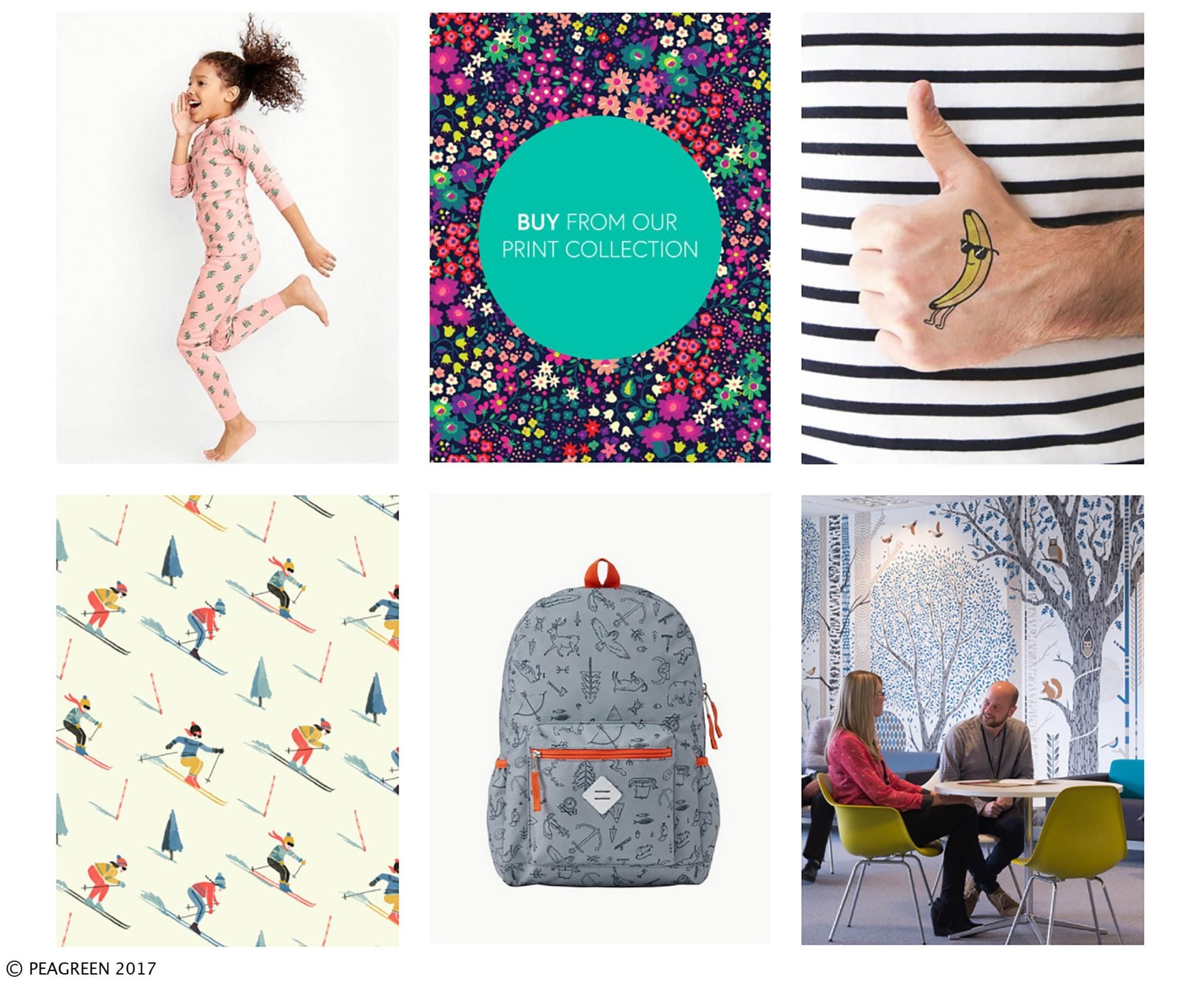 BA (Hons) Textiles student, Brooke Wakeman, tells us about her placement at Winchester based print design studio, Peagreen. "It was a great opportunity – I learnt so much during my time there and I feel very fortunate to have had the experience....