Twenty young creatives have been crowned as the winners of this year’s Who Are You? competition, which supersizes their winning artwork onto billboards in London and across other major sites in the UK.

The annual competition developed by Arts University of Bournemouth (AUB), aims to give budding creatives between the ages of 14-19, the opportunity to express themselves by asking them to create a poster which states who they feel they are in the world today. On hand to judge the entries were a host of leading lights in the creative industry; including the world renowned photographer Rankin, young artist Stuart Semple, and war photographer Giles Duley.

Also involved in the judging process were representatives from a number of the UK’s largest advertising agencies who helped to develop a shortlist of potential winners which were then put to a public vote on Facebook. The final voting process attracted over 11,493 public votes – making this one of the competition’s most successful years.

As well as receiving entries from across the UK, the Who Are You? competition also attracted entries from afar a field as the Czech Republic and even India – thus showcasing the competition’s truly international appeal.

One of the winners, Sophie Lloyd commented, “Seeing my artwork on the billboard on such a large scale with the number of people walking past looking at it has made me genuinely feel so ecstatic! I am absolute thrilled to have my work up, I’m proud of my achievement and it has given me even more motivation to further my activities towards in my creative subjects.”

Simon Pride, Head of Marketing at the AUB, commented “The Who Are You? competition has gone from strength to strength over the last two years and is a real indication that young people like Sophie have something to say amid these challenging times. With this in mind we developed the Who Are You? competition to give young people a platform from which to have their voices heard.

“Once again we’ve been overwhelmed by the support we’ve received from not only creative luminaries like Rankin, Stuart Semple; but also from industry organisations like JCDecaux who are kindly displaying the winning entries on billboards across the UK. As one of the top ten universities in the country for graduate progression into employment, we believe the Who Are You? competition is just one of the ways by which we can encourage and help develop the next generation of young creatives – ensuring that this important UK industry has the talent it needs for the future.”

To see all of the winning entries, visit the AUB’s Facebook page: www.facebook.com/inspiredAUB 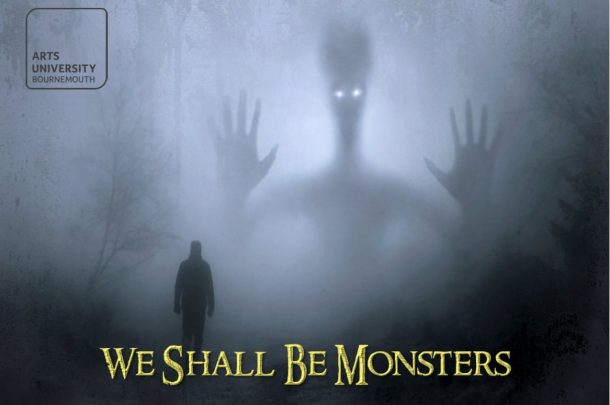 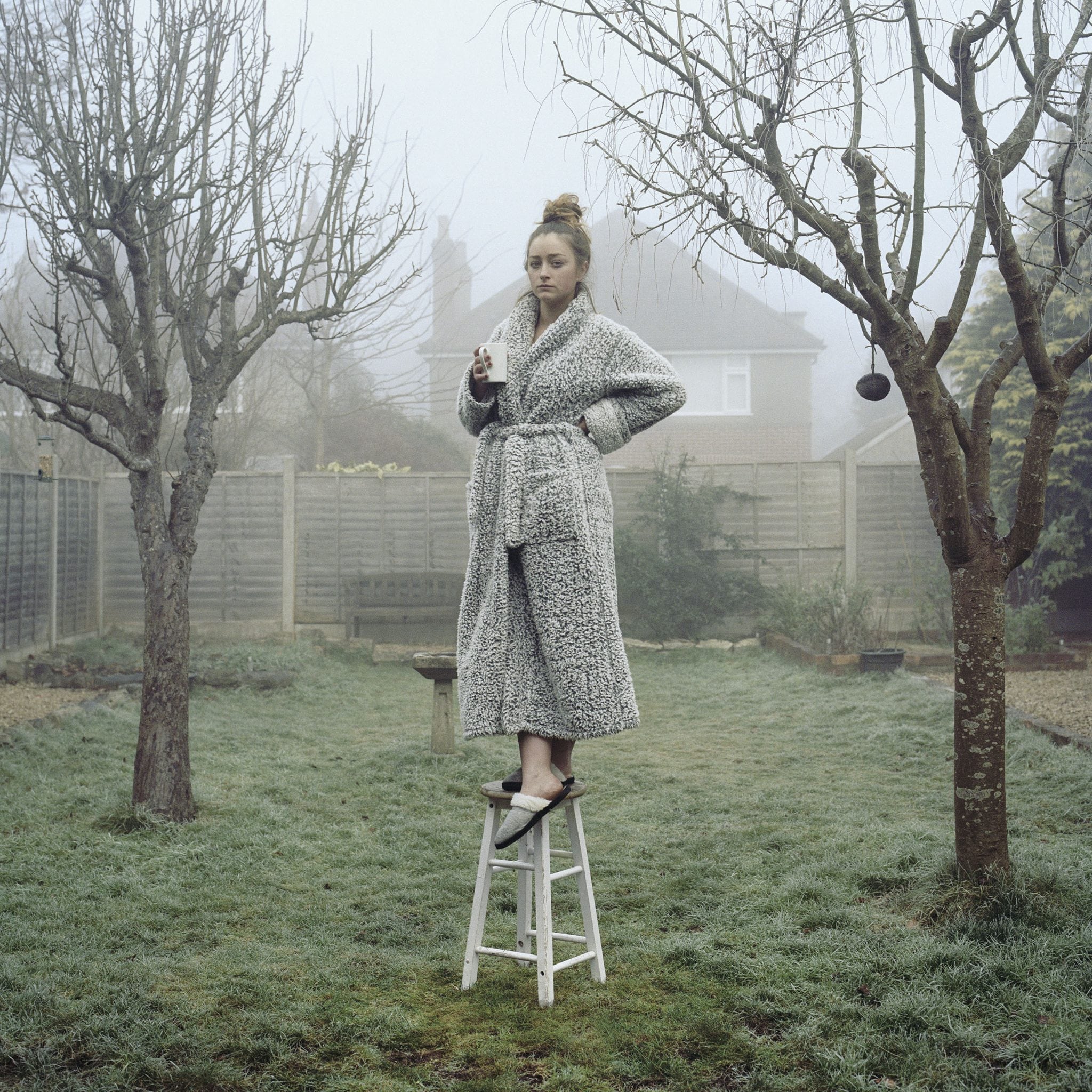