Currently working for Double Negative as a Matchmove Artist, we caught up with her to see what projects she’s been working on. Here’s what she said:

Why did you decide to study Animation Production at BFS?

“I’ve always had a passion for drawing since I was young, I was always getting told off for doodling all over my maths homework. With my love of drawing and a childhood deeply rooted in Disney films, I narrowed down my interests to animation in my teens. I feel like with drawing and animation, you’re constantly learning from observing life, so it never gets boring for me. There is always something new to learn or explore with animation.

“I remember watching all the Arts University Bournemouth (AUB) animated graduate films I could find online and just thinking how stunning and high quality they were for student films. They were leagues better than many other universities I was considering and I knew I wanted to be where those films were being made.”

How did you find studying at BFS?

“It was an amazing experience and one I really look back fondly on as having some of the best times of my life! Studying something I was so interested in with like-minded people and tutors was a great experience. I loved the collaborative nature of the animation course, which made everyone on it feel part of one big family. I still am really great friends with many people I met on the course. The facilities at the university as well as the animation studio space were great. The layout of the studio in particular really encouraged a welcoming teamwork environment.

“At the time I was graduating, Framestore were setting up an office at the Enterprise Pavilion for new graduates to help start their careers in the VFX industry. When I found out they were hiring I did as much research as I could on them and the work I would be doing there. I was fortunate to get a position with them, which was a great first step into the industry as I got to start working directly on projects.”

Can you tell us about working on Gravity?

“Working on Gravity was both a challenging and very rewarding experience. It was one of the first projects I started working on as a graduate, and I felt like I’d gone straight into the deep end in terms of film work. They were definitely pulling off some tough technical feats in the production, such as the kind of difficult camera work I was producing on the film at the time. It involved about 4 different live action cameras that all had to work together, which was something that hadn’t been attempted at the company before! It was great though, as everyone working on it felt like they were making something really special and visually outstanding! I have to admit I was pretty star struck whenever I saw Alfonso Cuaron (the director) in the office.”

Are there any significant moments in your career to date that you are really proud of or really stick in your mind?

“Getting to work in New York City for a year and a half was a great experience. I got the chance to work at Framestore’s New York office, which gave me the chance to work on a variety of projects such as feature films, commercials and short films. Most of the projects I worked on involved smaller teams than I had previously worked in, which was nice as I got to know everyone really well, as well as having a lot more responsibility to the end product. I was particularly proud of the work I did on the short film The Edge of the Woods, directed by Grainger David, as I was able to give a lot of input and say on the acting and animation of the creature character in the film.

“I recently just wrapped up working on the upcoming Batman v Superman film which is due to come out pretty soon this year, which I’m quite excited about! I can’t talk too much about the details just yet but there is one sequence I am pretty proud of as it was just a fairly small group of artists working on it and the end result looks really great!”

Why should prospective students choose to study at BFS?

“If you are really passionate about your chosen area of art/film and want to work with people who are equally as passionate as you, who will be able to both challenge and inspire you, then I would definitely recommend studying at Bournemouth Film School! The whole atmosphere of the campus really encourages creativity and collaboration.”

Natalie’s ‘One Piece of Advice’

“Network! I’m sure people have heard this before, but can’t stress enough how important it is. Sometimes who you know is just as important as your skills. There’s been many times I’ve had recruiters ask me and other people in the company if they know anyone for a job before posting it online. Stay in good contact with your peers, you don’t know who may be able to help you out in the future!” 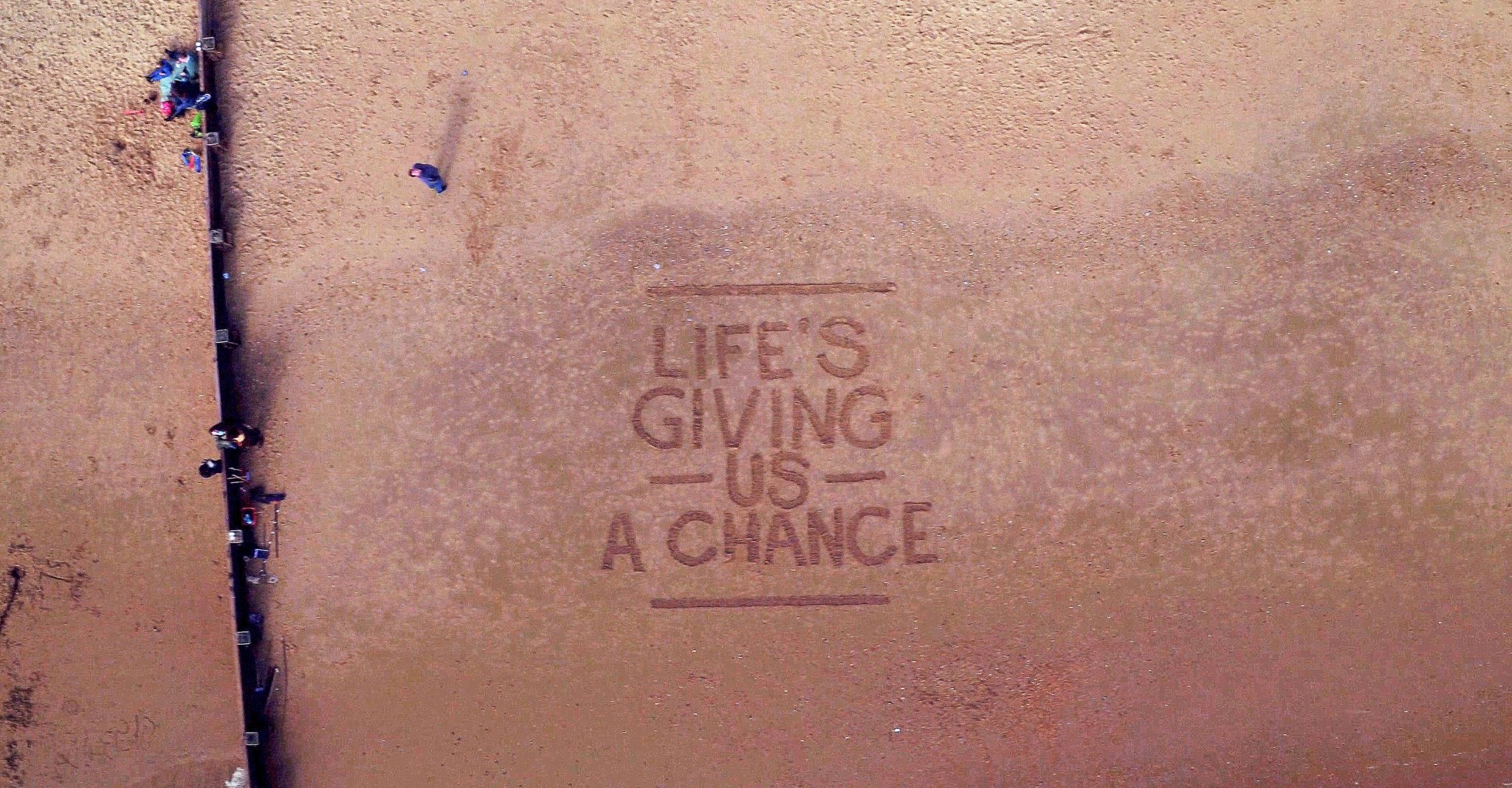 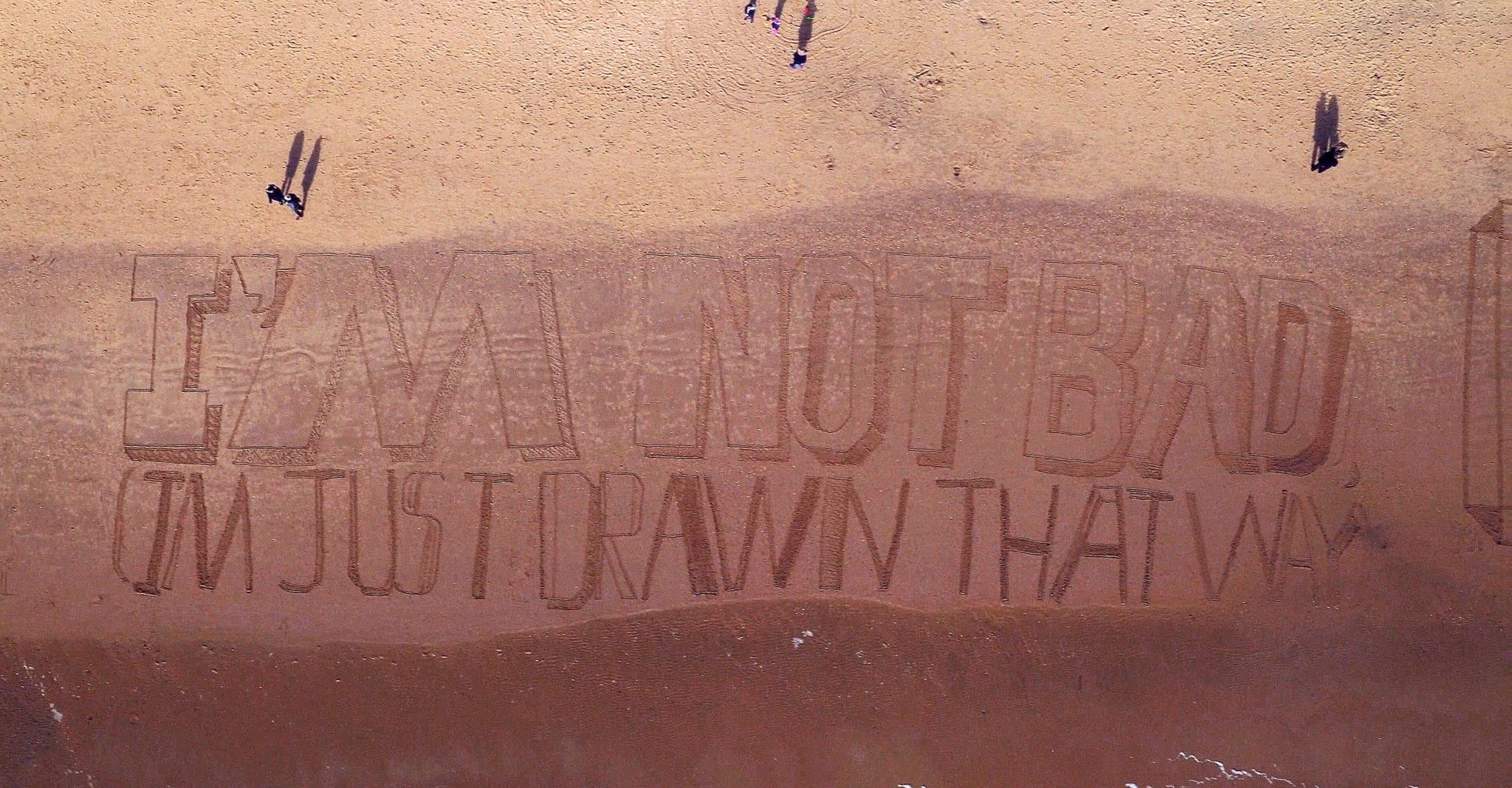 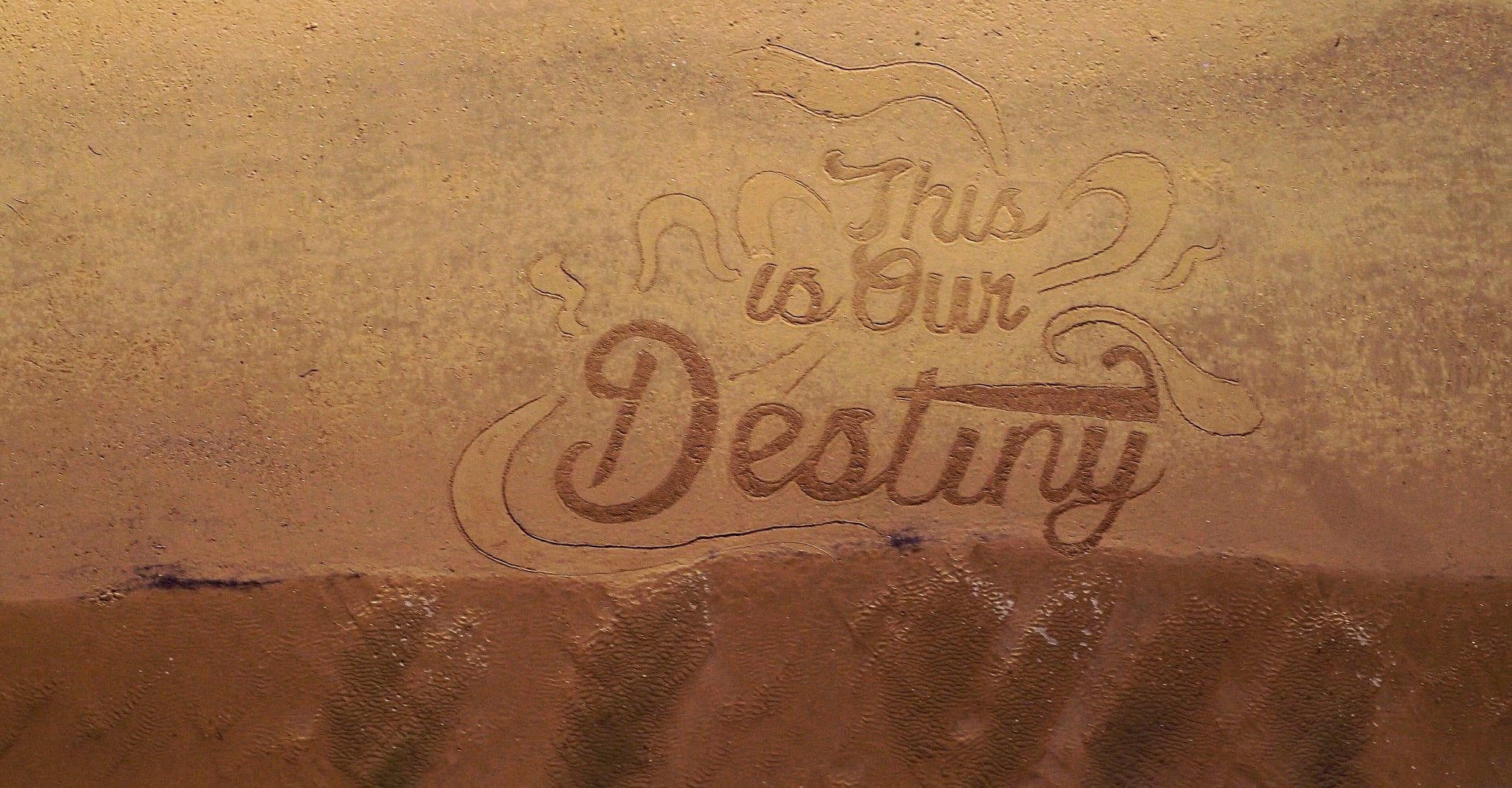