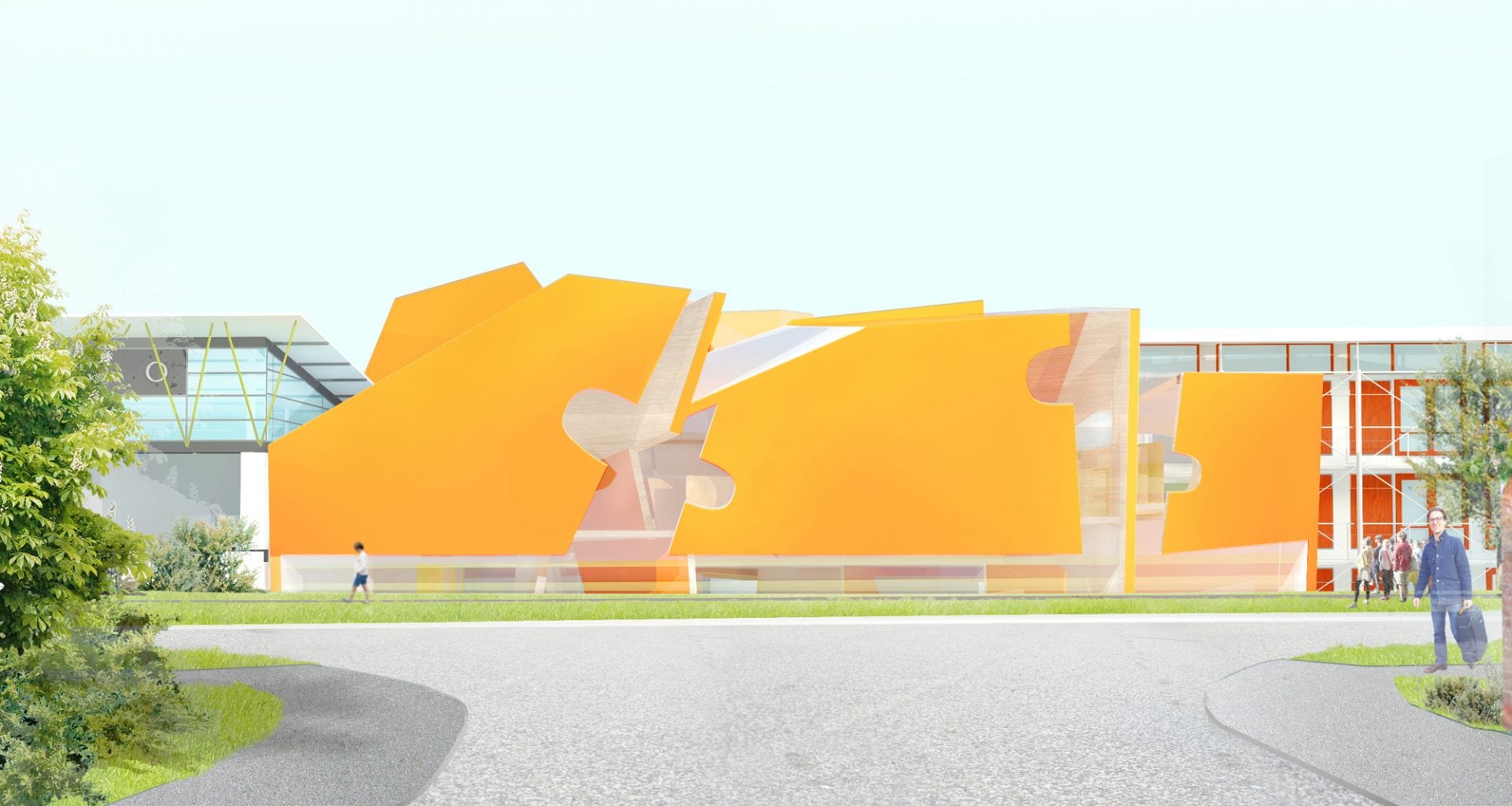 From their beginnings in 1972, Aardman Animation have created a popular, distinctly British aesthetic.

As well as the beloved Morph, Wallace & Gromit and Shaun the Sheep they have also produced the criminally underrated Chicken Run and the ground-breaking music video for Peter Gabriel’s Sledgehammer.

Richard Haynes says: “I went back to Aardman Features in Bristol for six weeks of Summer 2017. I say “back” because I had previously worked there, on various projects including Shaun the Sheep and The Pirates: In an Adventure with Scientists between 2009 and 2012, prior to starting work as Senior Lecturer at the AUB.

This time around, I was working on my third feature film, Early Man, directed by Nick Park and due for release in January 2018. My work as an Animator was to bring various characters (puppets) to life frame by frame, across a variety of scenes on different sets.

Some scenes features only one character, while others featured multiple ones, but I was responsible for capturing the frames and for everything that moved on screen for those scenes.

The best thing was actually meeting and working directly with Nick Park, whom I had not during my previous projects at Aardman.

Being the main director on the film he was rarely on the ‘studio floor’ (two studio directors were employed for directing the animators), but I was fortunate to be there at the time of Nick covering for holidays.

My characters had to high-five and the only way to get the action right is to act it out. So moments after meeting him we were high-fiving again and again. It was a pleasant but surreal way to meet the most famous member of the company!

I was able to ‘practice what I preach’ using professional puppets and working in a professional environment on a project for the big screen. This calls for immense attention to detail. A tremendous level of patience and concentration is required.

One of the ways I teach stresses this high level of working, particularly at Levels 5 and 6. Additionally, I grew more up to date and confident with DragonFrame software.

I am currently writing a chapter on the process of animating for an upcoming academic book on Aardman, and so this fresh experience is directly strengthening the content.”

You can read more about BA (Hons) Animation Production here.

You can find out more about Richard here.