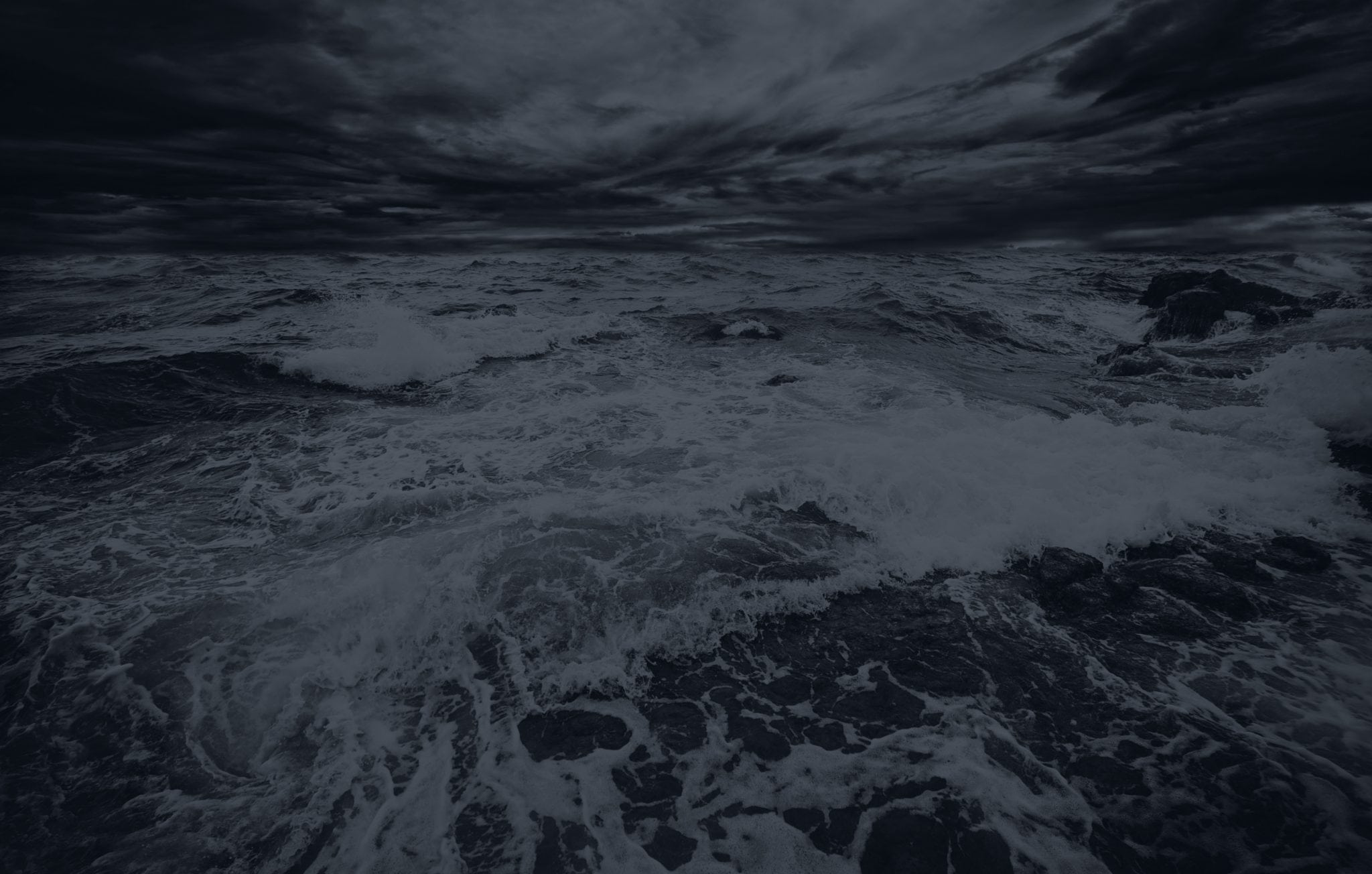 About Us /Industry /Case Studies /RNLI Innovation 'Design Out Drowning'

AUB Innovation have been working with the RNLI in response to their nationwide design challenge ‘Design Out Drowning’.

In 2018, the RNLI Innovation team launched a nationwide challenge to private and public sector organisations, to tackle drowning prevention initiatives through design-led expertise. Phase 1 of the challenge focused on researching key hotspot areas of the Devon and Cornwall coastlines, home to the highest drowning rates in the UK. The RNLI wanted to explore different perspectives to the problem of drowning and hear ideas on how these could be managed in sustainable and community-centred ways.

AUB responded to the challenge with a proposal to deliver environmental audits of key areas through our MA Architecture programme. Led by course leader Ed Frith and AUB MA Architecture graduate, Paul Richardson, the project created a series of architectural landscape drawings and models that could be used to investigate the ecological, mental and physical settings of these sites. The data from this process was then used to frame a series of conversations with the community and key stakeholders ready for the next phase of the challenge.

In early 2019, following the completion of phase 1 research, AUB Innovation and the MA Architecture team worked with two different businesses to help deliver their response to design interventions.

David Revell, of south-west design consultancy, Imagemakers, was supported in his sand signage project. AUB Innovation helped David with prototyping expertise, creating his stencil designs using CNC routing and resin casting in our workshop. The result was a set of design tools that were used to create highly-visible safety signage on beaches within Devon and Cornwall.

John MacKenzie, a commercial photographer and graduate of AUB Commercial Photography, commissioned us to help deliver his wonderful Design Out Drowning campaign, ‘Local Hero’. Centred around key figures from the Cornish and Devonshire areas, Local Hero is a touring photography exhibition that depicts subjects under the topic of men’s mental health, a key cause of drowning that was highlighted during phase 1 of the challenge. AUB Innovation brought in our MA Architecture practice, led by Paul Richardson, and developed a set of transportable and meaningful frames to help communicate this message to a public audience. The launch event, at Open in St Agnes, sponsored by Wavelength Media, was a huge success and garnered further support for charities such as CALM. Images from the event can be found in the gallery, below.